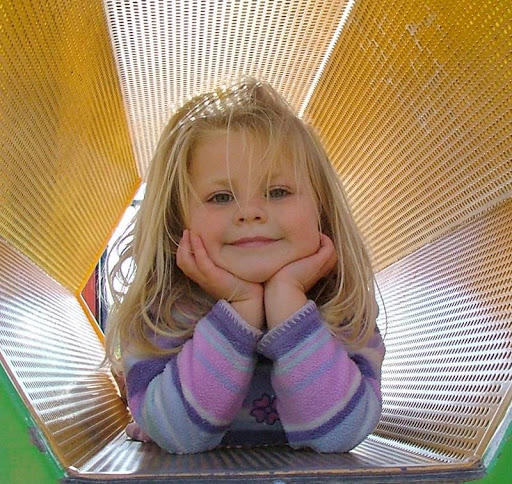 I live in a madhouse. Marcel and Thomas are sitting on the couch together clapping, whooping with excitement at the biggest piece of Japanese nonsense I have ever seen on TV. I have seen people from 13 to 59 (so far) running across a bridge made of sponge dominoes and falling on their heads. This was followed by people who seem to have volunteered to complete an assault course on pogo sticks, though it has not occurred to them that practising, or indeed even trying a pogo stick before going on air would have been a reasonable course of action. I knew I was right last week when I said John Logie Baird should have spent his spare time inventing something quite different... (It's on Challenge TV - Sky channel 125 - for those of you who haven't got a life)
Posted by Phyl at 11:12 pm

Email ThisBlogThis!Share to TwitterShare to FacebookShare to Pinterest
Labels: tv