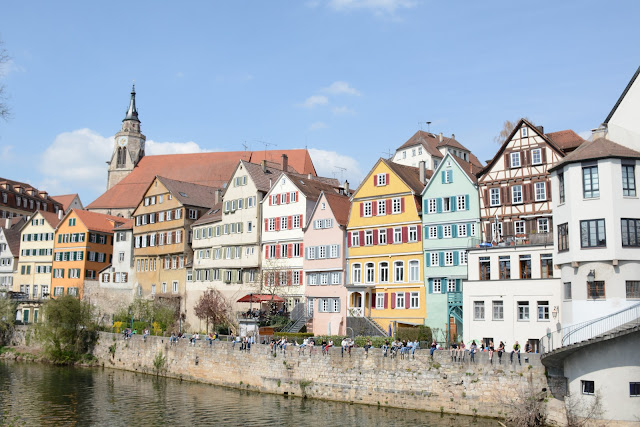 We spent the Easter break in Germany. Like every time I have stepped on a plane since June 23rd 2016, I felt a heavy physical weight being lifted from me as I ascended the steps of the aircraft. Being away from the UK is definitely good for my mental health at the moment. I could suddenly get on with life instead of holding my breath while waiting to see which mad alley the UK government is going to drive my family. When I look at the spring flowers in my garden, I wonder if I will be here next spring to see them bloom. In Germany I simply looked at the spring flowers and enjoyed them. In Germany no one is talking about Brexit, it is not on their horizon, so insignificant it is in their scheme of things and that is immensely calming, until you remember that while they are happily getting on with their lives, yours is still in limbo.

I'm home less than a week and I can already feel my levels of anxiety increase. My mood goes with the ebb and flow of each successive Brexit article as it speeds past me on Facebook or Twitter; I've long-since abandoned most mainstream media. Obviously the whole Windrush scandal has huge implications for families like mine. People who have lived here their whole lives are being taken from their homes and families and deported 'back' to a country they have never been to, because their paperwork doesn't conform to rules the home office has put in place retrospectively and we're told not to worry as the status of EU citizens is 'more or less done and dusted'. Forgive me my scepticism and lack of trust.

Charlotte now has twenty days till she must definitively pick her university course. When her Higher results came in last August, I assured her we would know with plenty of time to spare what we would be doing. At that point I figured we would know the shape of Brexit by Xmas at the latest. With that knowledge on board, we would be able to decide whether it was safe to stay or whether leaving together would be our only chance of guaranteeing our future together as a family. We had decided we could live with EEA/EFTA, in fact with anything that incorporated free movement, but that without that we'd need to seriously weigh up leaving. It was inconceivable to us that with twenty days to her deadline, Brexit could still fall anywhere between hard Brexit on WTO terms and cancelling it altogether. She has to decide whether to stay with her family and go to Glasgow or uproot her life and join her brother in Edinburgh and that decision was to be made based on whether her family would be here or not. For six hundred and sixty three days our family has been in limbo. For six hundred and sixty three days, I have not been able to answer a question as simple as 'Will you still be living here when I go to uni?' Just try for a moment to imagine living six hundred and sixty three days not knowing if you are about to have to move country. I'm so sick of it. Totally and utterly fucking tired of everything. I won't even apologise for swearing because I am so drained by the whole thing.

Leaving at the very least means selling a house, closing down our company and all the paperwork that would entail, revoking three school places, finding two new jobs in the same country, finding two new schools and somewhere to live. It means boxing up the belongings we have in our five bedroom house and finding a way to move them and the money to do so. It means selling two cars. It means paying a fine to get out of our fixed term mortgage. It means preparing Marcel and Charlotte and my mother who lives alone and is in her mid-70s for our leaving. It means preparing the three other kids for losing all their friends and family, their home, their school and their language... everything they have ever known in their lives. It means finding the money to suddenly pay for the two older kids to live with no base. All this takes a lot of time and we've already had six hundred and sixty three days of that time wasted.

How much longer are the government planning on slowly spit-roasting families like mine? Is it too much to ask to just be able to enjoy spring without worrying? 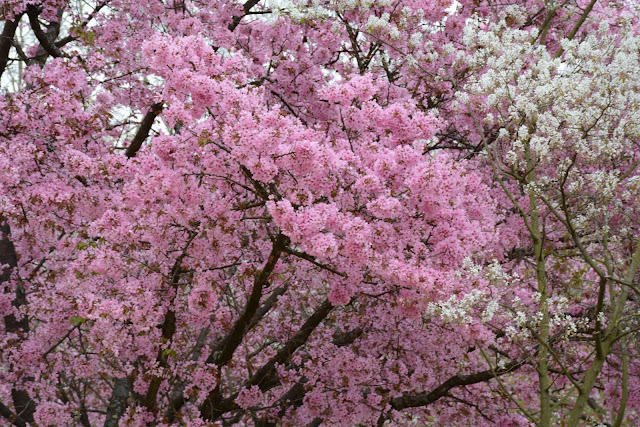