The girls's new passports just turned up. Ten days to go till the lunatics finally take over the asylum and still, they have decided to make the new ones a little sadder and more insular. I feel my wee multi-national girls have been cheated. 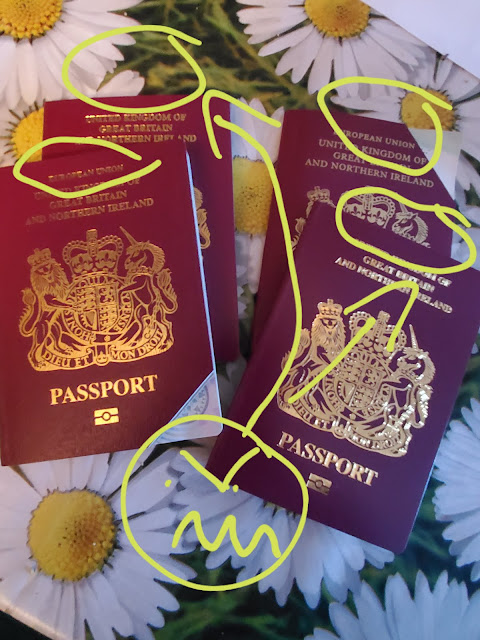 I'm so glad they still have another option to keep their ability to work, study, travel, live and love all over our beautiful continent, rather than being isolated on a nasty little inward-looking island. I hope, by the time their next renewal comes around, the government back home will have begun to come to its senses. 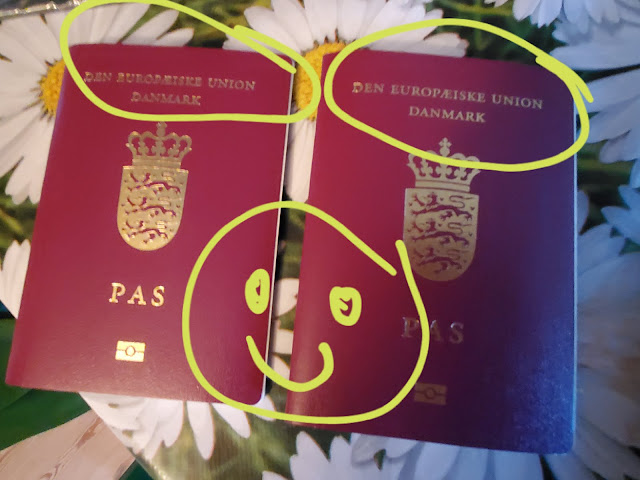 All my little uprisings

When I lived in Italy in '86 one of my flatmates was in a fairly unhappy relationship at home, so took her summer school in Perugia as an opportunity to have some no-strings-attached romantic fun... She first tried chatting up our middle-aged, rather sleazy landlord Elio, after some fun there she moved on to an Iranian bloke whose name I can't remember, followed by Gavin from England and finally Frank from Bremen. Frank became a bit of a fixture in my flat for the latter half of the summer and early autumn and one thing that made me laugh was the fact that Frank had got it into his head that the word 'offspring' was in fact 'uprisings' - I guess he remembered it was some kind of preposition followed by some kind of upwards-directional verb. Whatever went through his head, no matter how many times we all corrected him, he persisted in talking about mothers and their little uprisings all autumn. It still makes me smile today whenever I hear that word, so in dedication to my long-lost German acquaintance, Frank, here is a rare photo of me on Christmas day 2019 with all my little uprisings. 😂 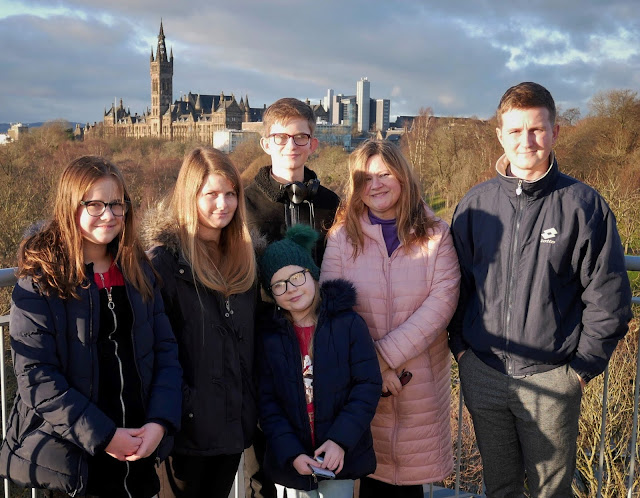 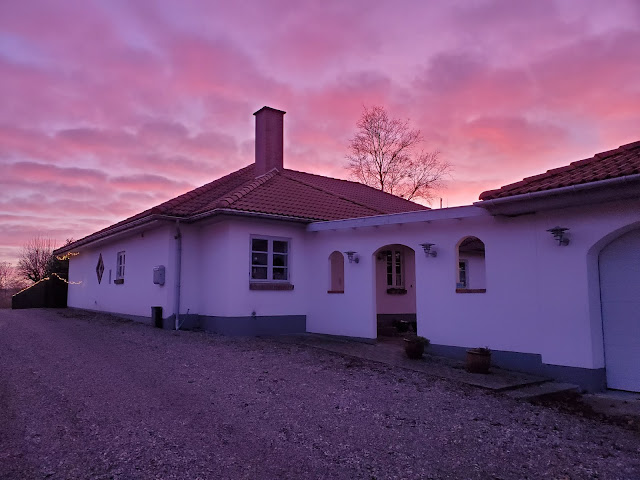 Léon is very sweet. He's fully taken to his new life and is trying very hard to embrace everything as a true Dane. Last week he bounced home and pointed out he had noticed on his walk home that almost all the bigger houses around here have names: there is, of course, Rugård, which our street is named after, there is also Damgård, Banggård, Hjørnegård and several more. The thing they all have in common is the gård as they are old farms, so given our house was also once a tiny farm, he's decided it also needs to be X-gård. He thought long and hard about it then decided the obvious name for him to give our house is Hyggegård, because, to him, life in Denmark is just epitomised by hygge! I'm sure I'm going to come home some night to him painting it in Gothic script above the archway into the house! Love that boy!😂
Posted by Phyl at 5:52 pm No comments: 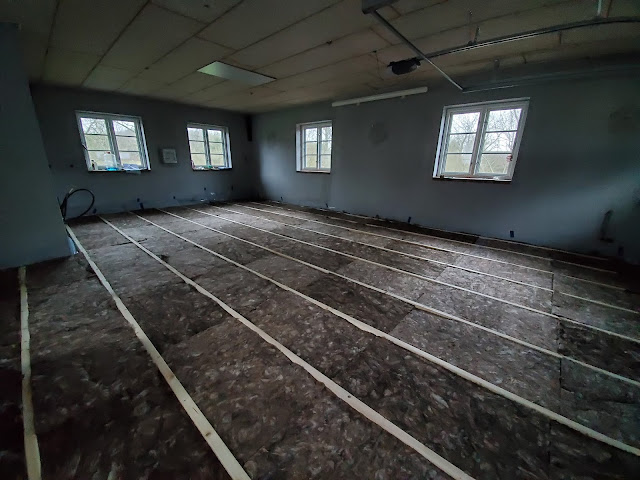 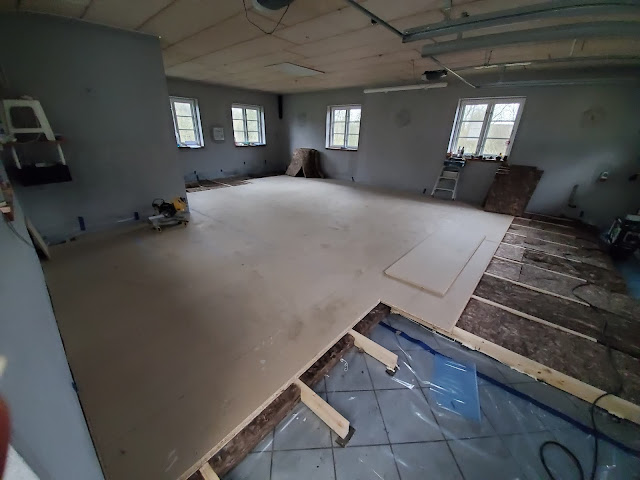 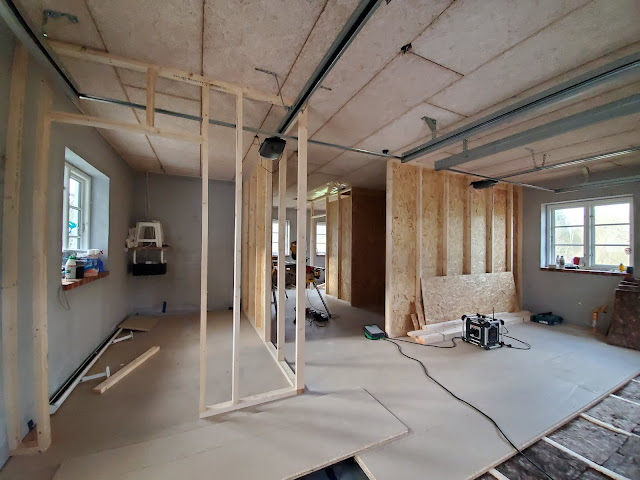 Just keeping a picture diary here of progress with the 'annex'.

Saw this in Ikea last night - please someone pay me to proofread stuff, you know you want to! 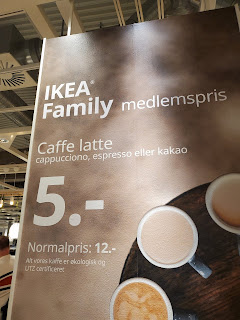