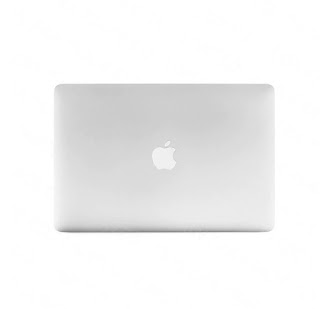 I've been a bit remiss on the blogging front this last year. I guess between my boob problems and my mum dying suddenly things have just all been a bit too up in the air. But my other issue was more mundane - my computer.

Over the last decade, I've bought three, if not four windows laptops, all of which have been hopeless. They start out fine but within six months are on a go-slow, taking up to half an hour to boot up. Thomas fixes them and the problem recurs within days. He's been telling me for a decade to get a MacBook - he's been using one for eight years, as has Marcel and neither have had any issues other than the battery. So, I finally gave in, figuring that even at Mac prices, one would cost less than four. It turned up last Monday night. I'm not used to Macs but I'm willing to learn a new set of workings as long as I have something that starts up nicely.

Tuesday morning, I tried Zoom for the first time while I sat chatting to my Danish language helper, Jens. He said the picture and audio coming from my end was much better than usual. Result!

Wednesday, I replied to a couple of emails and looked for a recipe to make plum tart. Again, I got in at lightning speed and all was well.

Thursday, I was busy with other things so didn't check it out.

Friday, I decided to upload all the photos I took when Derek and Amanda were here...

I opened it but it appeared to be out of charge. I plugged it in but no light appeared on the charger cable. We phoned Apple support. They went through a troubleshoot to no avail.

Yesterday, I drove it into town to the Apple specialist who has declared it dead as a dodo.

FFS! Even the Windows machines lasted more than three days!

I guess I am sending it back now to be replaced but I'm now less than confident that I have found the laptop to take me through into the 2030s, after all.