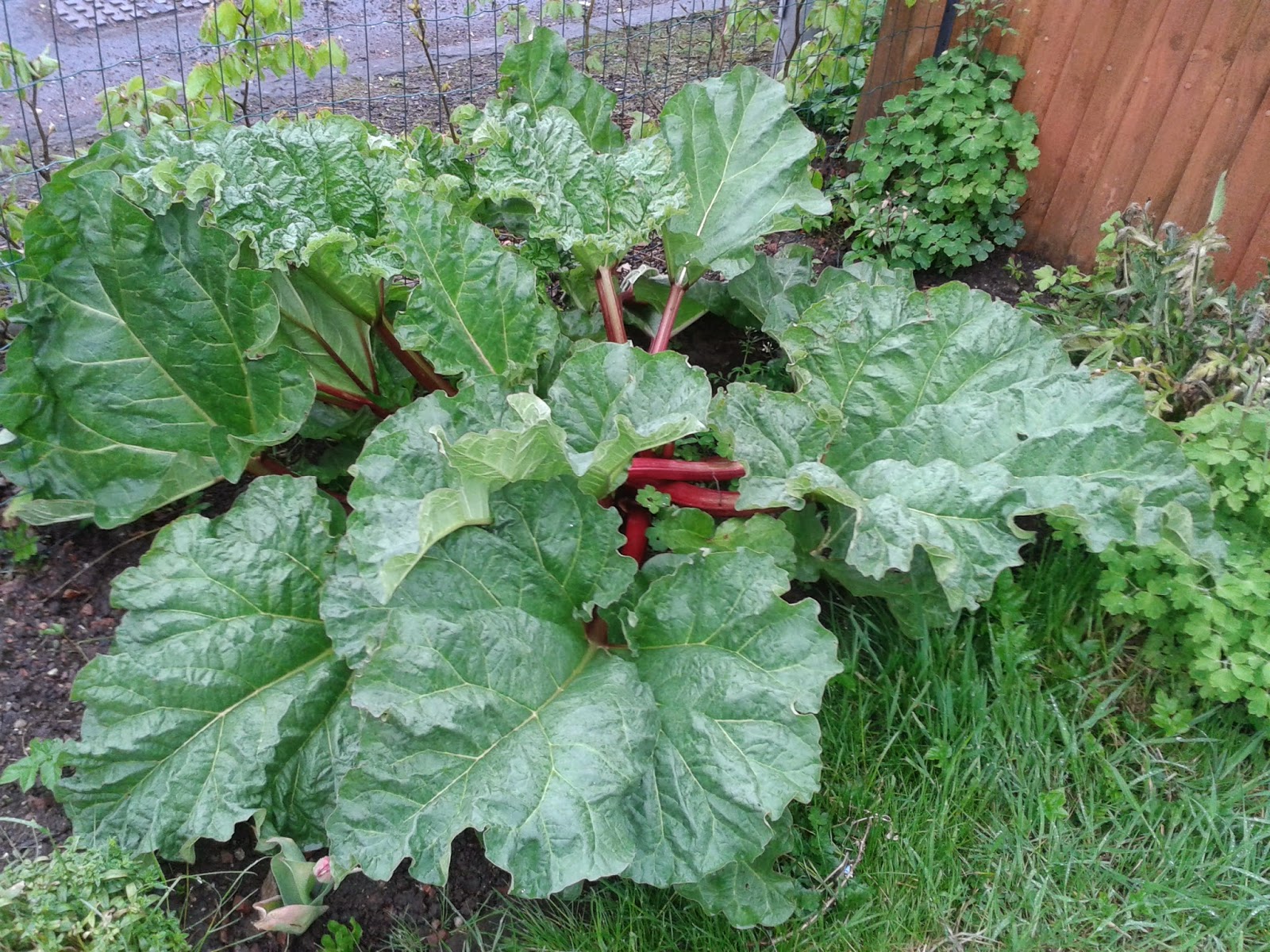 It must be the climate - we are overrun with rhubarb in our garden. Having had two rhubarb crumbles in a week, and given enough to the neighbour to make a third, while holding back enough for one of Thomas's spectacular rhubarb meringue pies, I realized I was going to have to make jam for only the second time in my life. Given I still have some rhubarb and ginger from the last rhubarb invasion I decided rhubarb and vanilla would be a good alternative. So I have just finished making six pots. I decided to experiment this time mixing jam sugar and normal sugar, with a view to making it less set than your bog-standard UK jam - I prefer the French/Danish runnier alternative, so I am hoping it is less solid than my last attempt.

Maybe I can get Thomas to rustle up a nice fresh loaf to try it for brekkie, because I don't think a boring toast-loaf will do my masterpiece justice!
Posted by Phyl at 11:59 pm