In 1985 I started uni. I made many new friends - some I knew for the five years I was there, some who stayed in my life ever since. A group of us became known as the purple people.

It was partly related to Glasgow uni's choice of purple as the colour for their Arts graduates, and partly because the purple people became my bridesmaids, in purple, at my first wedding. There was Sheina, Shona, Linda, Jillian, Gillian and me. 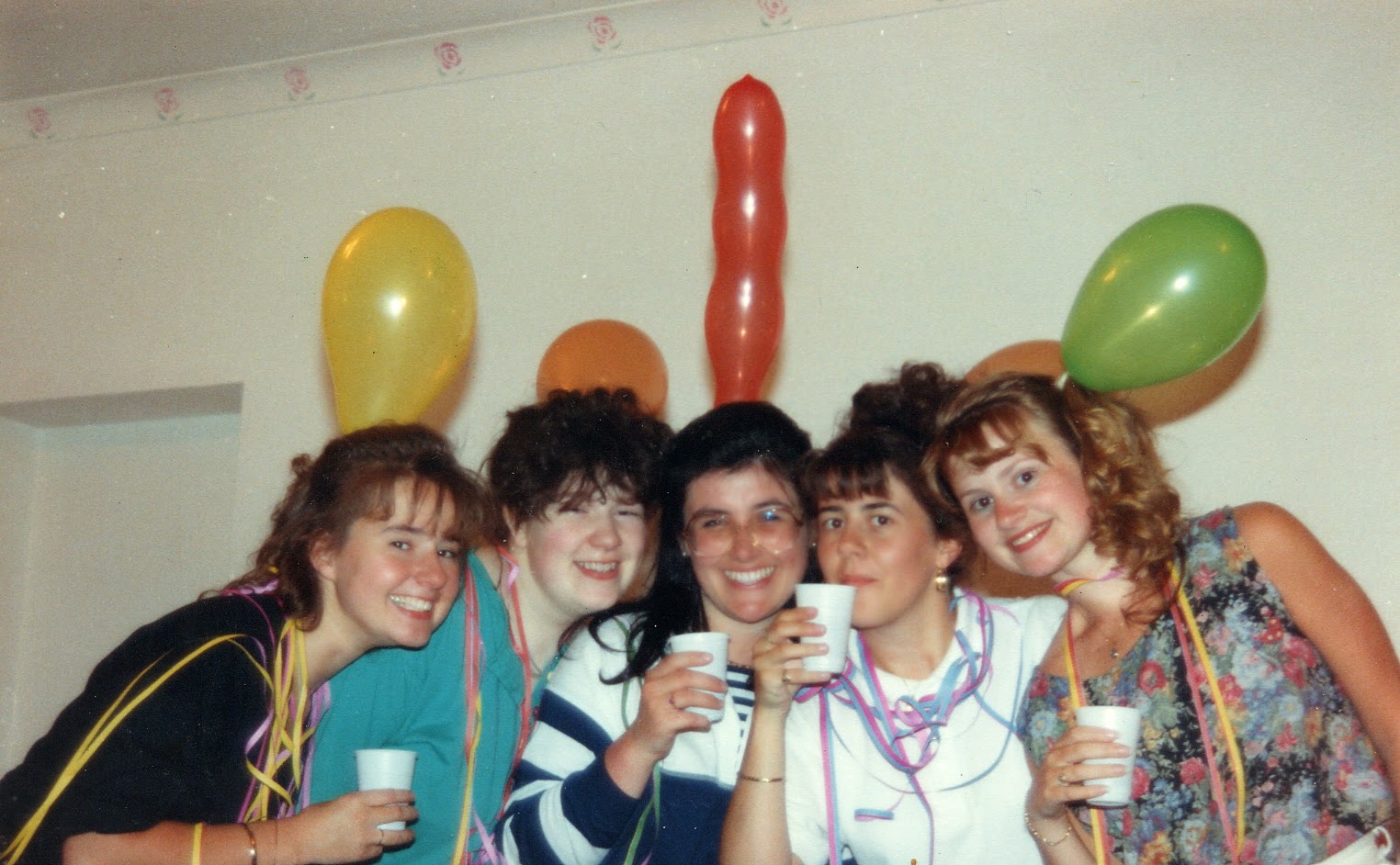 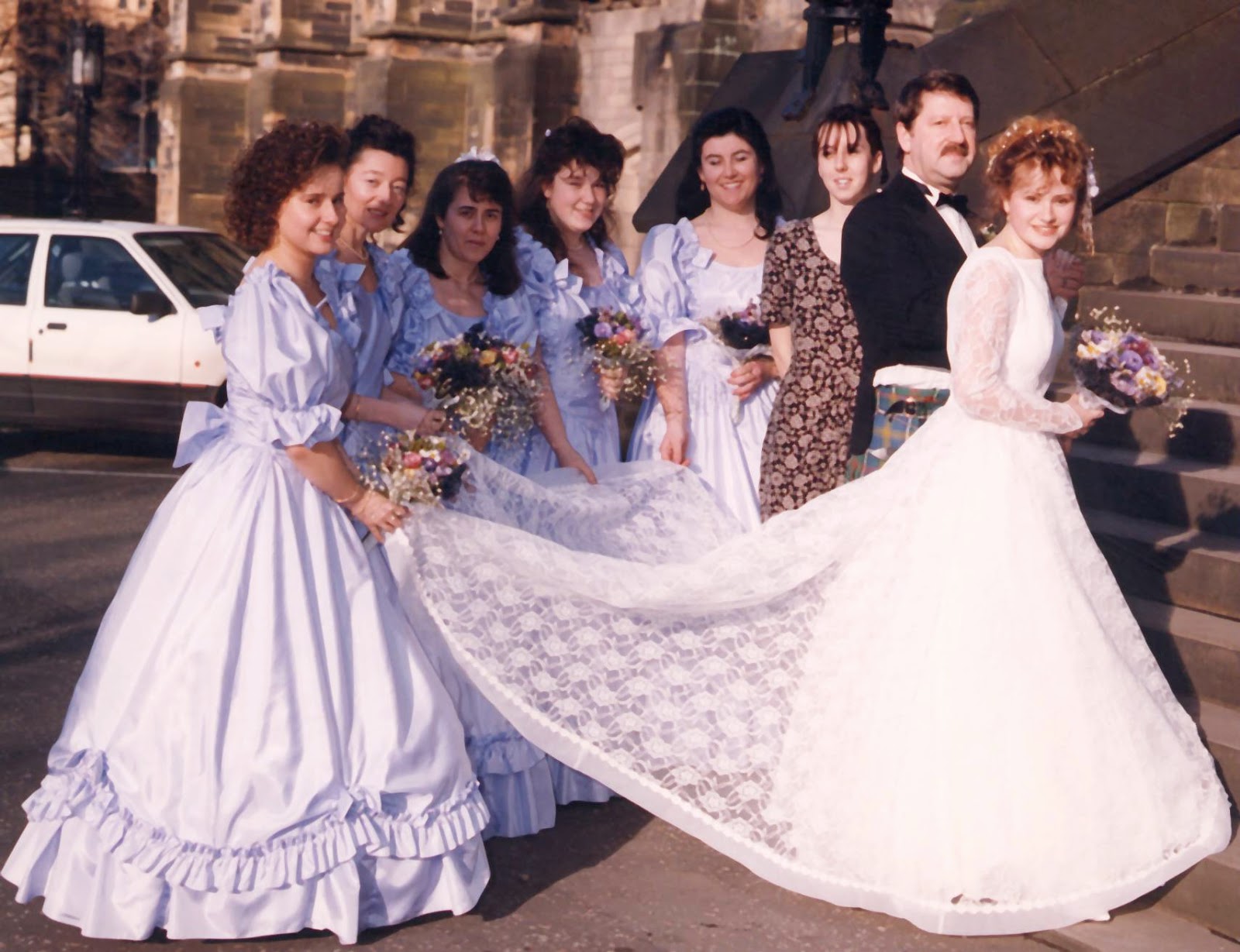 We went all round Europe together. Here we are in Germany in 1989. We also did France the previous year and a number of trips thereafter. 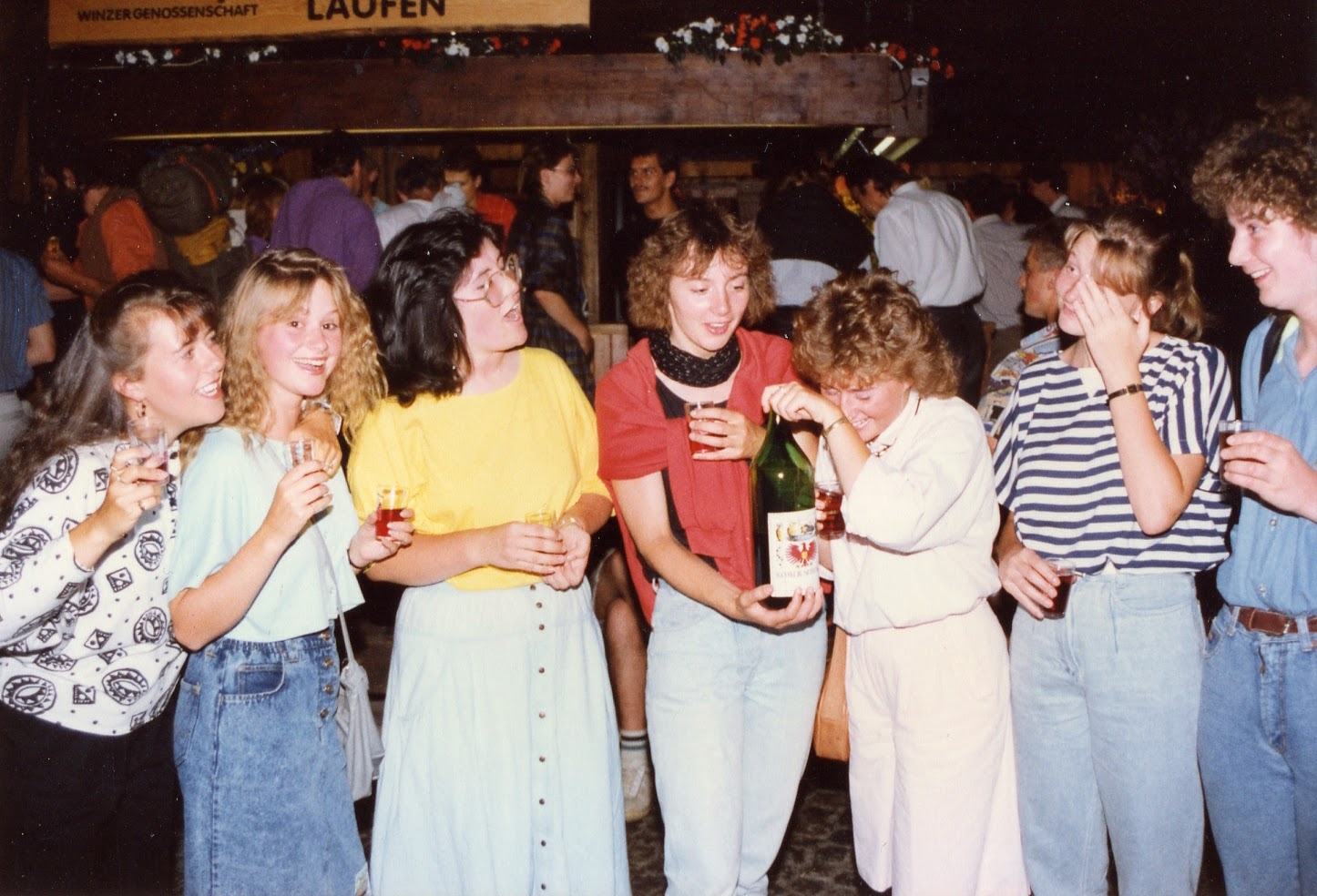 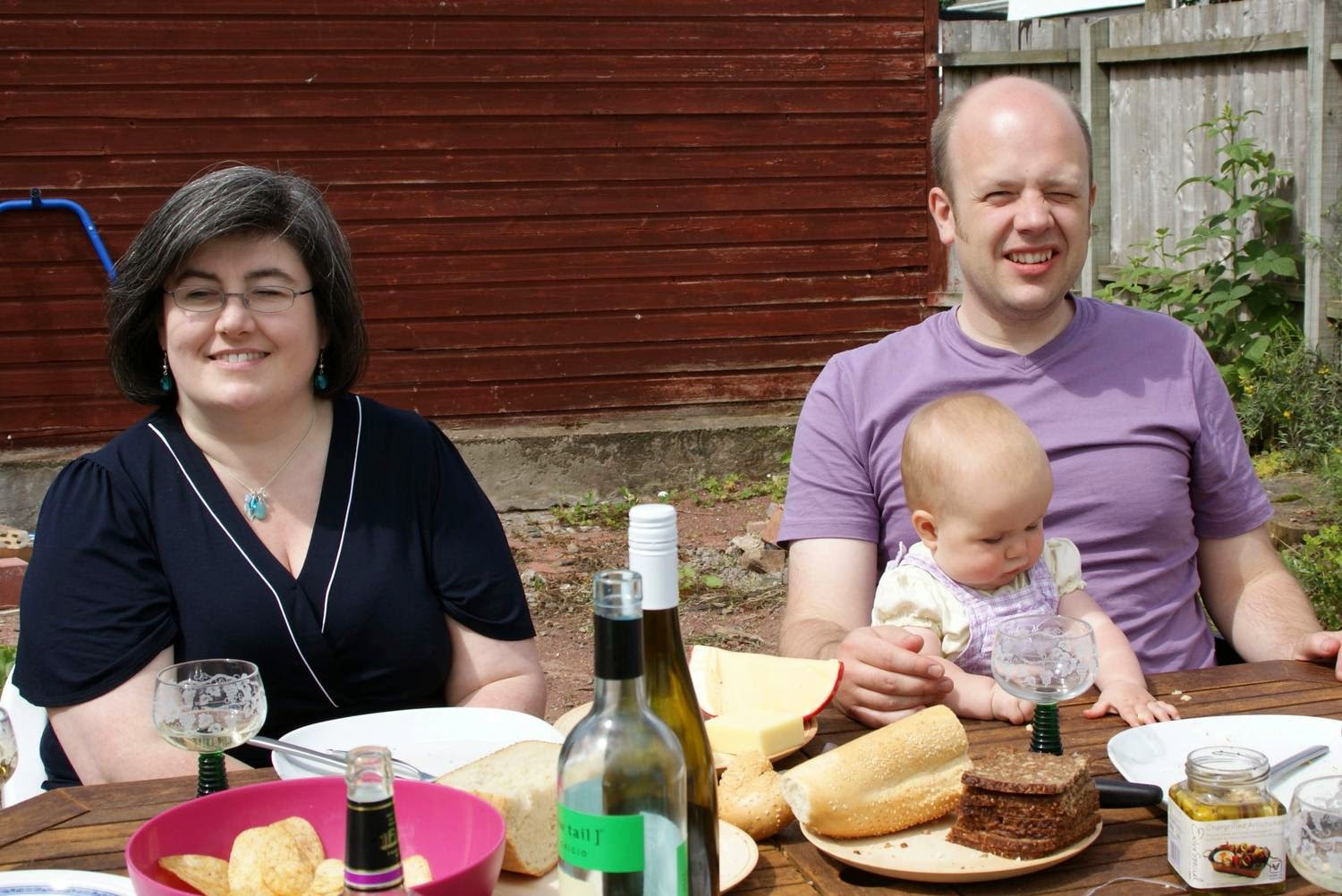 Over the years we attended each others' weddings, further graduations, met the various babies and men who came and went in the group and continued to meet for meals and chats once or twice a year for twenty seven years, despite some of us having moved to Germany, Austria and England. 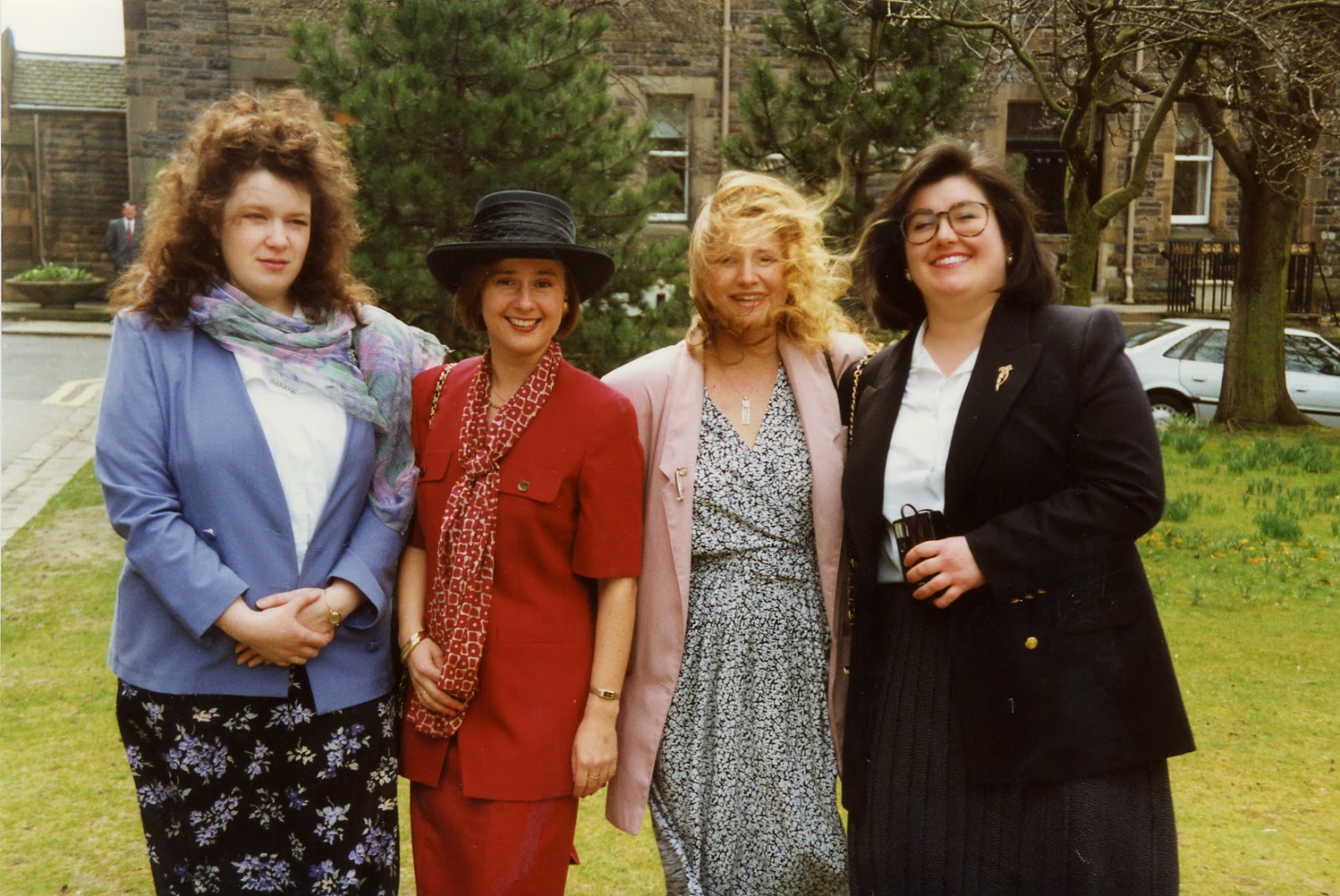 Just three weeks ago we managed to get almost all of us together and we had a lovely night here. It was the first time in a few years most of us had been in the same country at the same time. That night though, we didn't know it would be the last time we would ever have a get together. We didn't know how special that night would be. Two weeks later Sheina died in her sleep as a result of hypertension and a heart problem. She was 45 years old. In complete shock and disbelief, we are all now trying to arrange our second get together in less than a month for her funeral. It doesn't seem real. Linda summed it up talking to me on Sunday 'We're too young, Phyl, to be burying our friends'.

I've just spent five months thinking (correctly) my dad was too young to die, so this is just mind-blowing.


So what can I say? She was a beautiful person, a caring person, she accepted you for who you were. You could confide in her. She was someone who underestimated her own worth. She was loved more than she ever understood. After a wine or two she had a great sense of humour! I will fondly think of her dancing the Timewarp and singing along to Grease at 3am in my parents' house throughout the 80s and my own house in the 90s! I can't believe we'll not be spending another twenty seven years meeting and eating once or twice a year, although of course when the rest of us meet in the future, I imagine a great number of hours will be spent reminiscing about Sheina. 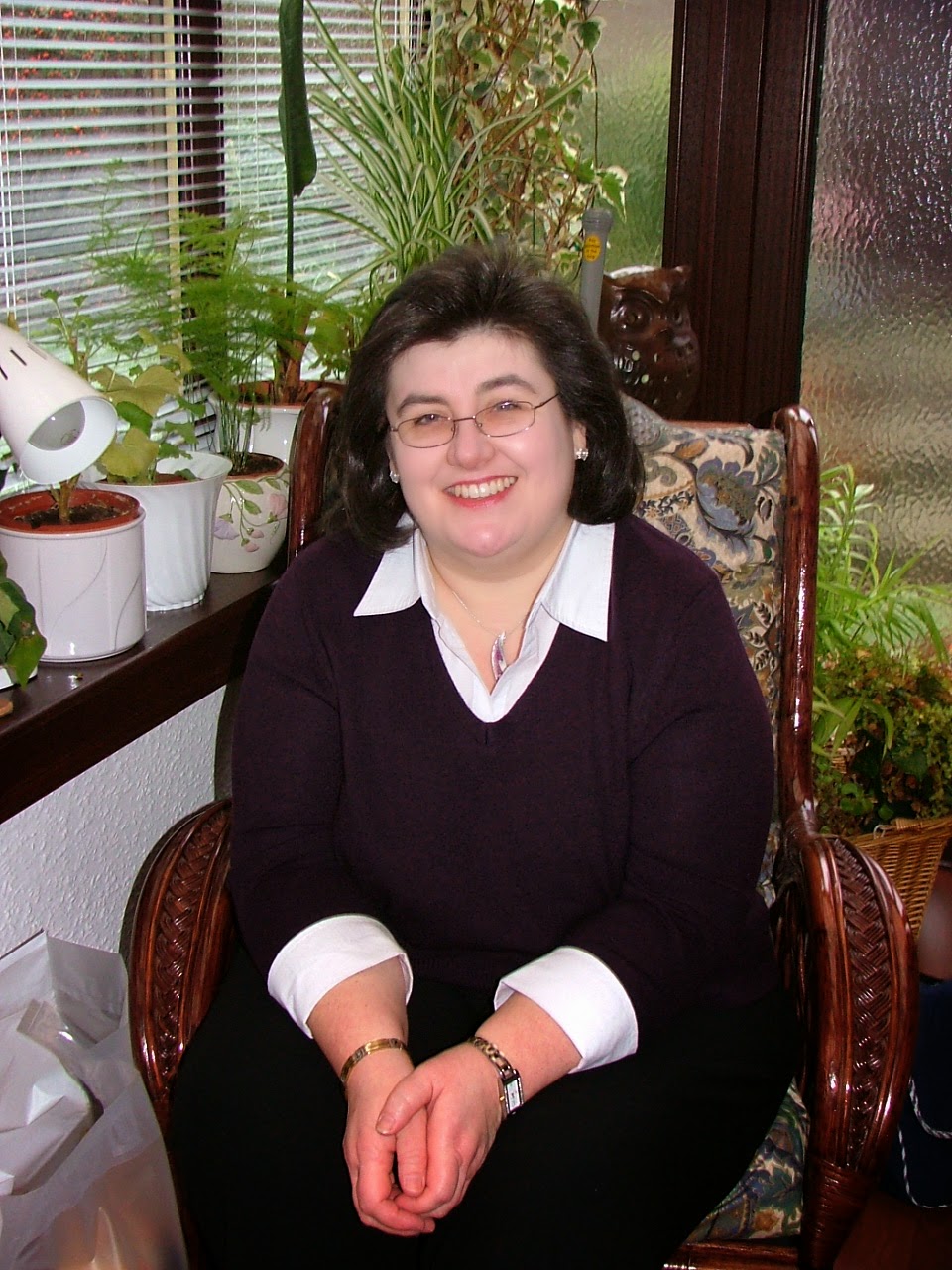