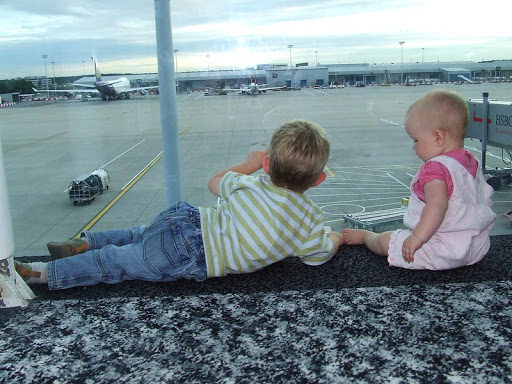 With family abroad, I travel more often than average.

The last few times I have gone to London, or gone elsewhere via London, I have chosen to fly Easyjet rather than Ryanair for that leg of the journey, usually then linking up to a Ryanair flight to the continent.

There are several things I prefer about Easyjet in comparison with Ryanair:

However, it is with regret that I have resolved in future only to fly Ryanair down to London. Strange decision, you might think, but no. The one advantage Ryanair has over Easyjet on the London route in particular, but on all routes as far as I can see after using them literally hundreds of times is punctuality. I would say 95% of the Ryanair flights I have taken over the years have been on time. Recently none of the Easyjet ones have. We were delayed several hours to and from Denmark costing us £350 in lost flights in the summer. Some work colleagues flew Easyjet to Glasgow last week, again arriving and departing 2-3 hours late. With point to point airlines you can unfortunately put up with any crap except delay because delay means missing connecting flights.

Email ThisBlogThis!Share to TwitterShare to FacebookShare to Pinterest
Labels: travel