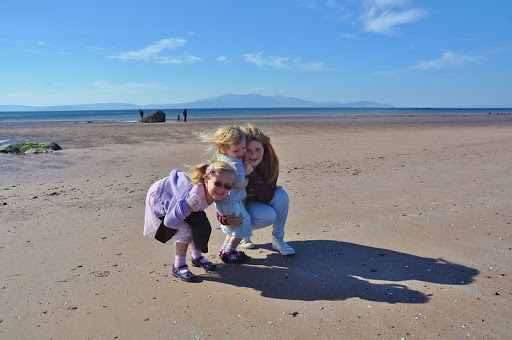 After Marcel turned 16 he changed his name to Buchanan by deed poll, leaving behind the baggage that went with a father and a family, who for the most part, had decided to ostracise him. Charlotte wanted to join him but at 13 she needs her father's signature on a deed poll. Given he left the country over a year ago without leaving a forwarding address and, moreover, he'd never agree (not through love but through bloodymindedness) we sought legal advice and were told she could change her name on everything except her passport before her 16th birthday and change that then too. I spoke to her year head at school and he has arranged everything to change her to Charlotte Buchanan as of the first day back after the October holiday. He was absolutely lovely and hugely supportive as always.  I know he will keep a daily eye on her over the transition period, as he has done since she started. I have nothing but the highest respect for all the staff at Mearns Castle who have always dealt with all our needs as if we were members of one large, caring family.

She seems calm and happy to finally be sharing one name with her 'bestie' sisters and if I know her, will not be looking back.

A week on Monday I will begin talks with the primary school. I don't think it is anyone's interest that the one child who has never lived with his father, the one who is fluent in Danish, is left in limbo with a different name from the rest of his family indefinitely.
Posted by Phyl at 11:47 am