Inside a 5 year old's head 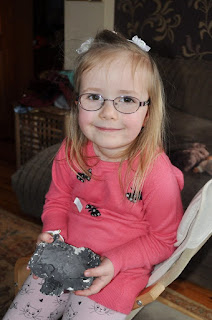 Inside a 5 year old's head is a tiring place to be, I am concluding this evening.

Thomas was out so I had to take the kids to bed. In general Thomas likes to do this to read Danish stories to the kids, but once or twice a month I am on duty. Anna was restless and hyper and not ready to sleep. In the space of ten minutes in the darkness she asked me:

Finally I made my escape - god knows how many other questions she mulled over before I found her snoring ten minutes later!
Posted by Phyl at 12:18 am