This is not what I signed up for 😠

I've just left the UK because of Brexit - you see they didn't understand the complexities of blended multi-cultural, multi-national families. The hoops Brexit was making us jump through just didn't work for a family as complex as mine - with husband and wife not sharing any nationalities and five kids split into two groups - some dual UK/French citizens, some dual UK/Danish and so on.

So now, once again, this time because of Corona, a government has decided to issue blanket, simplistic rules that once again cause no end of hassle to my family.

I have two kids back, for now, in the UK. One is a graduate working in London as a banker. He has two passports and lives in a rented house in Brixton. With a full-time job, he is not currently an issue, though of course as his mum, who sees him in my head, more like the first image than the second... 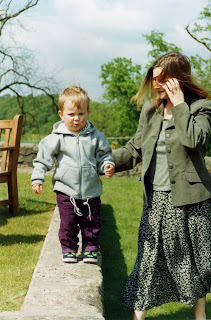 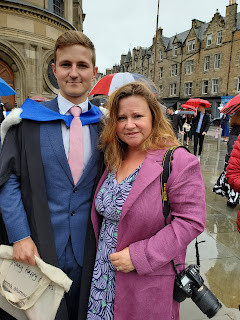 I would bring him back home till all this virus nonsense is over and done with. Of course, the mere suggestion would be laughed out he park.

The other is more complex. At 20, Charlotte is a student living in halls. She has a 44 week lease which runs out at the end of June. Like Marcel this is my wee Lotsie in my head, even although this is her in reality. 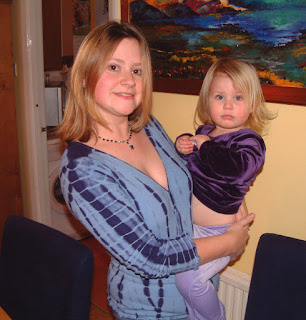 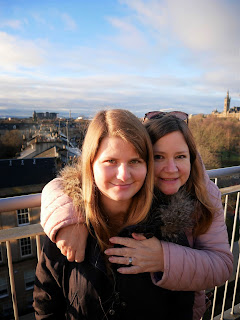 Charlotte was meant to be coming here after her term finished (March 27) for two weeks to study then returning for her exams, then around May 20 she was due to move out her halls and in with us. Technically, she lives with us mid May - end September each year as she has no permanent address in Scotland since we moved. In practice of course she usually works all summer in Spain - leaving around June 25 and returning to us some time in August or early September. We are her family and she still lives at home with us 3-4 months of the year. That was never an issue and shouldn't be but on Saturday Denmark closed its border to all but Danish citizens and Danish residents. Technically she is neither - as someone who lives in Scotland term-time she is not registered here yet, and as a step-child she is not eligible for a Danish passport, despite the fact that Thomas has been her only father for nearly three quarters of her life. Her bio-dad lives in China and hasn't seen her since she was in primary school. So with the temporary lock-down of Denmark, kids and young adults like Charlotte are stateless. At the moment they are due to reopen in April so it shouldn't be an issue, but should this be prolonged till her lease is up, she could be homeless and unable to come to her family home where she has a room, unable to go to Spain where she has a job offer from June and unable both to extend her lease or move in with her gran as the UK wants contact cut off between the over 70s and young people.

I wish governments would stop seeing the world as a black and white equation. The world has long since become globalised. There are crazy families like mine with three or even four different nationalities and no easy way to encompass them in a Venn diagram. Kids who study in the UK often don't have a student room all summer - they are outrageously expensive (£7000 for 44 weeks) and there are no student grants so of course they need to be able to come home when they are not studying - not just for financial reasons but also to see younger siblings or similar.

I have no issues with the government using extraordinary measures at the moment, because these are extraordinary times but there should be some kind of form you can fill out to explain why that is your family home and why you should be allowed home, after all, if Charlotte was currently here and Anna was the one at say boarding school in Scotland, she could easily travel back to her family home. It isn't nice to see some of your kids treated like second class citizens.

And it isn't like there is a travel ban on her coming into the EU for health reasons - as a French national she can easily seek repatriation there, the problem is that her family are in Denmark and her job is in Spain.

I just hope the borders are open again before this issue becomes extremely stressful for all concerned.
Posted by Phyl at 10:56 pm