When we moved into this house six years ago there was a fairly inadequate heating system. It always seemed very much as if someone had installed a boiler and then added the two extensions, thus doubling the size of the house, and halving the efficiency of the heating.

Over the last nine months the radiators have got colder and colder so we finally decided to replace the boiler. The new one was installed on Tuesday. We wondered if it would be noticeably better but within ten minutes of it being switched on it was obviously better. Improvements include actually needing to put cold water in the bath when you run it - that's not been necessary for years. The radiators are almost burning to the touch too, instead of just seemingly being filled with tepid water.

But I'll give Rosie the last word. Has it passed the hamster test? For the eight months Rosie has lived with us she has buried herself at the bottom of a sawdust tunnel every time she has fancied a sleep. But since Wednesday morning - well she's taken to sleeping on top of her sawdust. I assume it is a bit like when I sleep under a duvet in Scotland but swap it for a light sheet on a Mediterranean holiday!

Thumbs up for the new boiler! 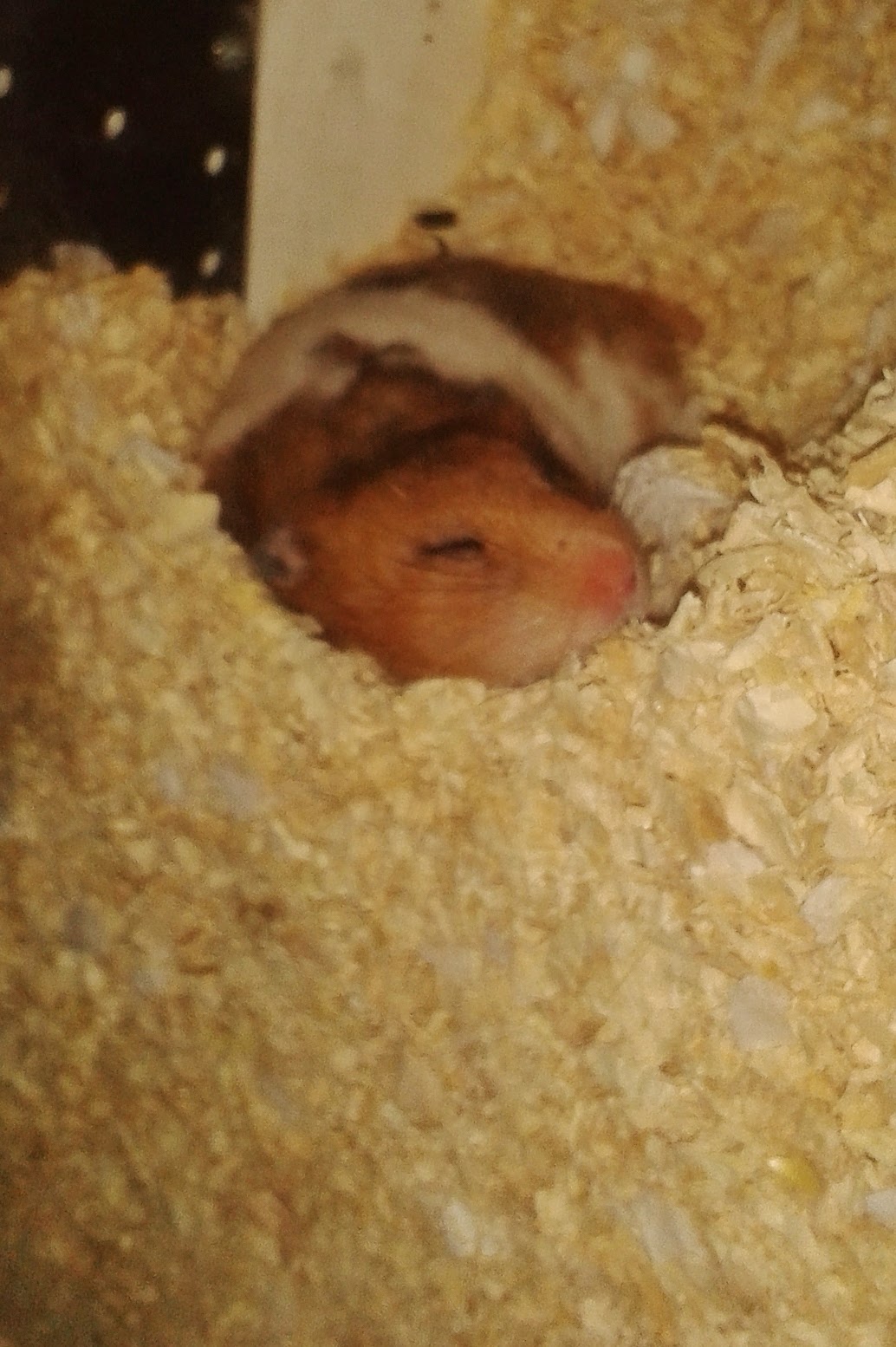