And while I'm ranting anyway 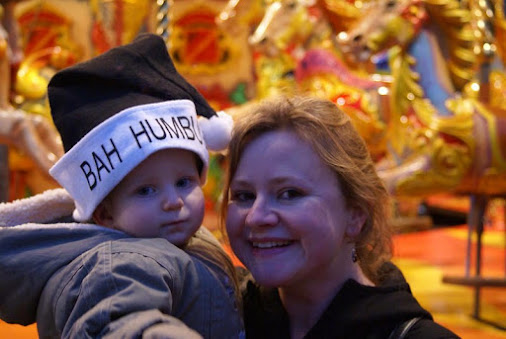 I know I don't usually moan about living in this affluent area - we moved here for the schools and ours has just come in the top three in Scotland again so it is all worth it, but you know what really pisses me off here...?

I've long since given up trying to compete with the kids' classmates presents. This year's norm seems to be a new games console - either the new PS4 or the Wii something or other, of course with that you need a game or two of course, and a few lego figures, maybe an iPad to go...

Unfortunately two self-employed people, five kids and an awol ex don't really qualify for that lifestyle so we make Christmas about family and making biscuits together, reading together, hugging in front of a movie and so on. Gifts don't need to cost much, it's the thought that counts... But when you've bought each of your kids (as their main present, not their stocking filler) a DVD of a recent movie, for the very reason that you couldn't contemplate the £50 it would have cost to see when it came out a few months ago in the cinema, then it really seriously pisses you off that on the last day of school, their classmates (who've simply received the DVD as a normal every day request from Asda as soon as it came out) bring it in for last day of term entertainment. Suddenly two of my kids' major surprises for next week have just been shown to them today because everyone's already seen that of course... Except they bloody haven't!

Ok, rant over - I'm just feeling a bit sorry for my babies! Just as well kids don't mind seeing DVDs more than once.

Next year I'll keep them home on the last day so they can get their Christmas movie as a surprise rather than just a re-run :-(
Posted by Phyl at 12:16 am