Something I hadn't foreseen when Marcel had his braces fitted back in November was that effect they would have on his nails! As you can see from this photo, Marcel has never had particularly nice nails. As his mum, I proudly think of him as quite a handsome young man, so having his nails spoil the overall appearance has always irked me! I have been nagging him unsuccessfully to stop chewing them since he was about four. I have tried bribes, moaning and acrid potions to no avail. On his first day home in braces, he announced that he couldn't bite on them properly. I was delighted but figured he'd find a way around it soon enough, but he hasn't! Given he's meant to be in these braces for about three years I think the problem will be well-solved by then! Just look at them after just two months! 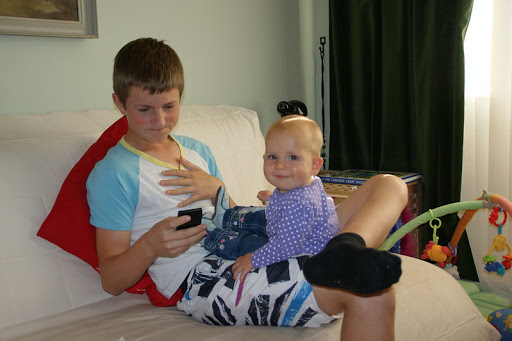 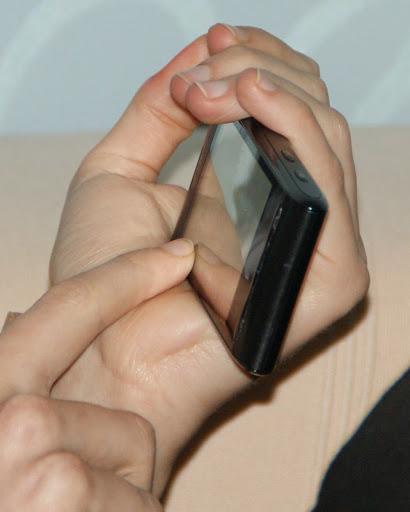