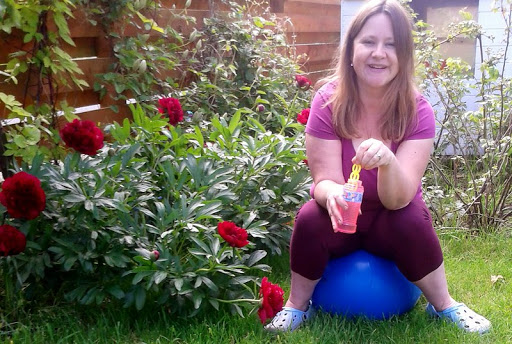 It's been one of those days when you really don't need a DNA test to check you brought the right baby home from the hospital...

Thomas was out in Glasgow so I was doing the bedtime routine. I often sing Léon 'Hush Little Baby' with the obvious alteration of 'Papa' to 'Mummy'. Anna usually prefers other things so hasn't had that one for a while. But tonight she was still awake when I started Léon's song...