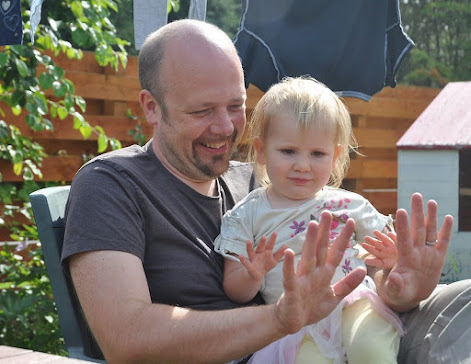 I've been despairing a bit about Amaia's hair for a while now. My boys had so much hair, they'd both been having it cut six-weekly since birth, and I remembered that Anna definitely used to wear hers in bunches at the same age. Amaia hasn't even needed a trim yet! 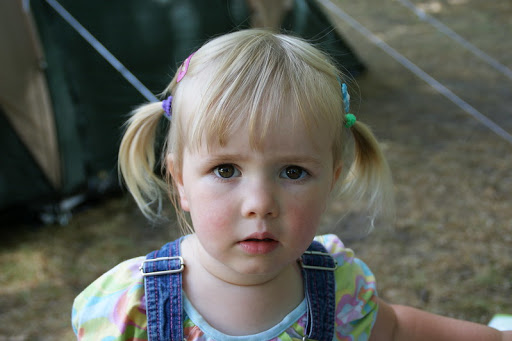 I started to contemplate having to defer her school start, not because of academic ability in two years but simply so she might grow some before p1! I was so sure Charlotte, who actually has the thickest hair of all my kids had had loads at two and a half too. 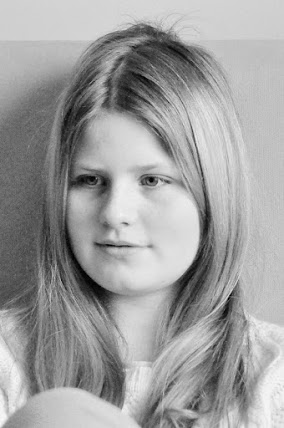 So I decided to look at my album July 2002, just to horrify me how much more hair Lots had at that age, and to my utter amazement, I found she looks more like Amaia than Anna on the hair front! I am totally gobsmacked, and hugely relieved. Suddenly I have hope for my littlest baby! 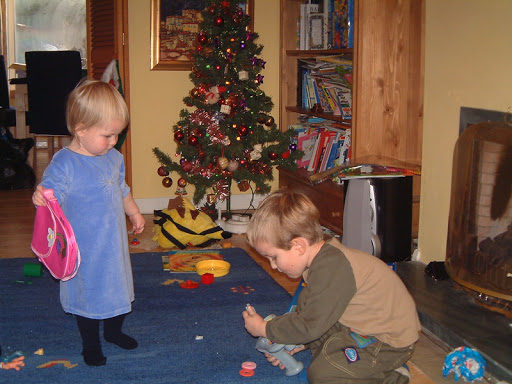