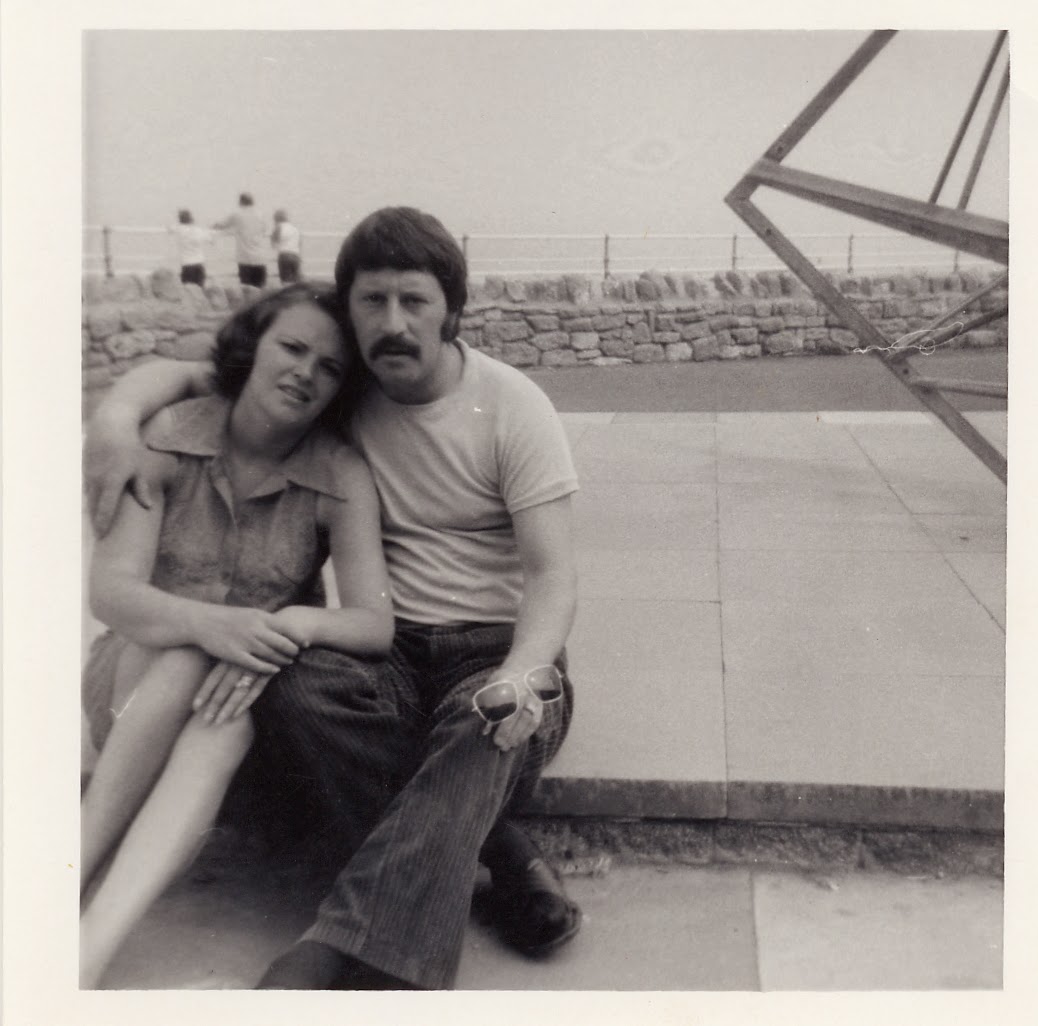 This photo marks a changing point in my life. I know that is hard to believe... it looks somewhat off-centre and insignificant. My parents aren't looking their best - mum looks bored at best and dad is verging on South American terrorist, but it was 1975. This is the first photo I was ever allowed to take. Back in those days you only took one film of 24 a year and that was to take in birthdays, Christmas and your fortnight in Whitley Bay! So this was a great privilege! I knew from the moment I first got to hold our Kodak 126 that I wanted to be a photographer! 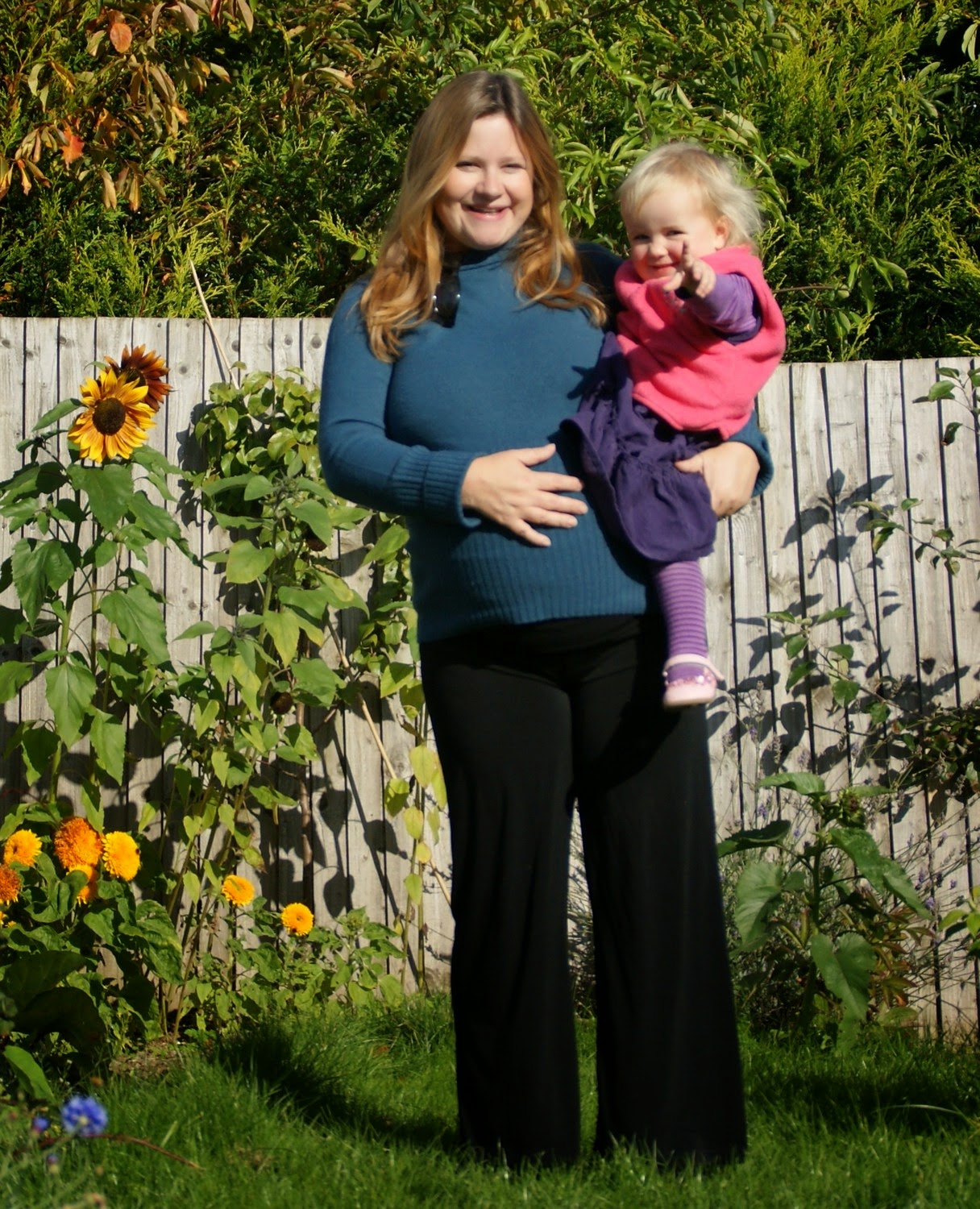 Today in the garden Pudge asked if he could take his first ever photo. I was apprehensive. Our Sony DSLR is worth considerably more than the old Kodak and the thought of it being dropped on the patio terrified me! But, what if my Pudgeman wanted to be a photographer too? So I made him sit it on the picnic bench and left him to press the button. He is just four after all and I had been seven before being allowed to touch the camera. He definitely enjoyed his experience, taking more than a dozen (6 months olden days quota) photos in the 2 minutes it took me to cross the garden. He pleaded with me to let him keep snapping so maybe we have a wee clone (time to look out the old fuji digital camera, I think!) And the result? Better than mine by a mile, but then again, so is the equipment!

Actually I fancy my 5 year old as a bit of a photographer too. He's always running around with his little point and shoot. He actually takes some pretty good pics too. AND, now he wants to use my A350 all the time as well. Very cringeworthy, but hate to stifle him.