What an exciting week

It has been an exciting week in lockdown world. First on Wednesday I went to IKEA for the first time since it reopened and there were people in it! Hadn't seen any of them in a while, and I hadn't been down to the city more than three times in three months. Thursday we were having our electric fuse box rewired so got to spend the day in Thomas's office, which was empty of course but still... a real change of scenery. Amaia came up after school and played 'teachers' on the whiteboards which she loved. Thomas even bumped into one colleague so we bought pizza together - carry out and other humans - imagine! And on Sunday, we decided to go to visit the town where Thomas grew up so we actually left Funen, the little island where we live, for the first time since I came back from Scotland on Feb 17 and drove 130km into Jutland! We didn't see any humans that day, mind you!

It's funny how your horizons change during something like this. Before, even flying to Scotland most months seemed samey and fairly mundane! 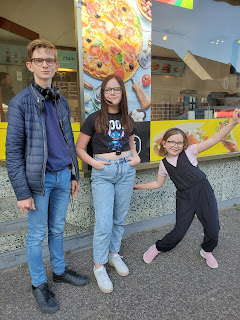 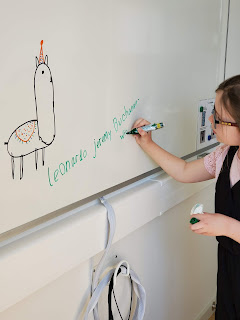 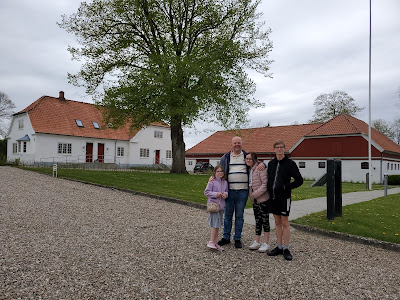