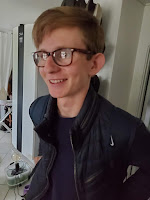 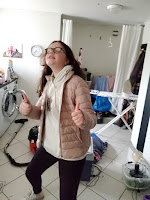 After a month at school alone, Amaia was finally joined this morning on the school bus by her older siblings. Léon is so excited he's going to explode, and I expect he might be sent home by school for being unable to contain himself from hugging all his friends who he's been missing so dreadfully! Anna didn't say an awful lot but she's usually an unwakeable sloth in the mornings and today she was dressed and ready to go, so that speaks for itself. Léon's class is to meet at the playing fields opposite the school for instruction on outdoor schooling, Anna has been told she's doing an all-day lesson in the local woods. It is funny because back home, the schools just couldn't begin to organise such a return as they'd need safety assessments and pre-signed consent forms galore. Here they are simply told that is on the agenda and the teachers (and parents) are ready and willing to go with it. Hats off to pragmatism!

The only downside, which I have been too scared to broach as yet, is informing Léon (who would happily have taken a sleeping bag and moved into school, he's missed it so much) that Thursday and Friday this week are actually scheduled school holidays. He's going to gammon so much when he finds out! 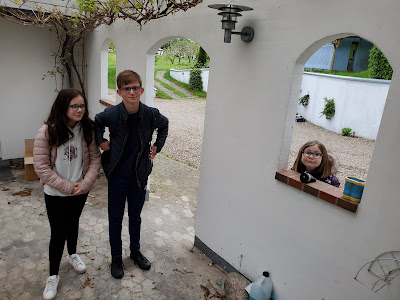