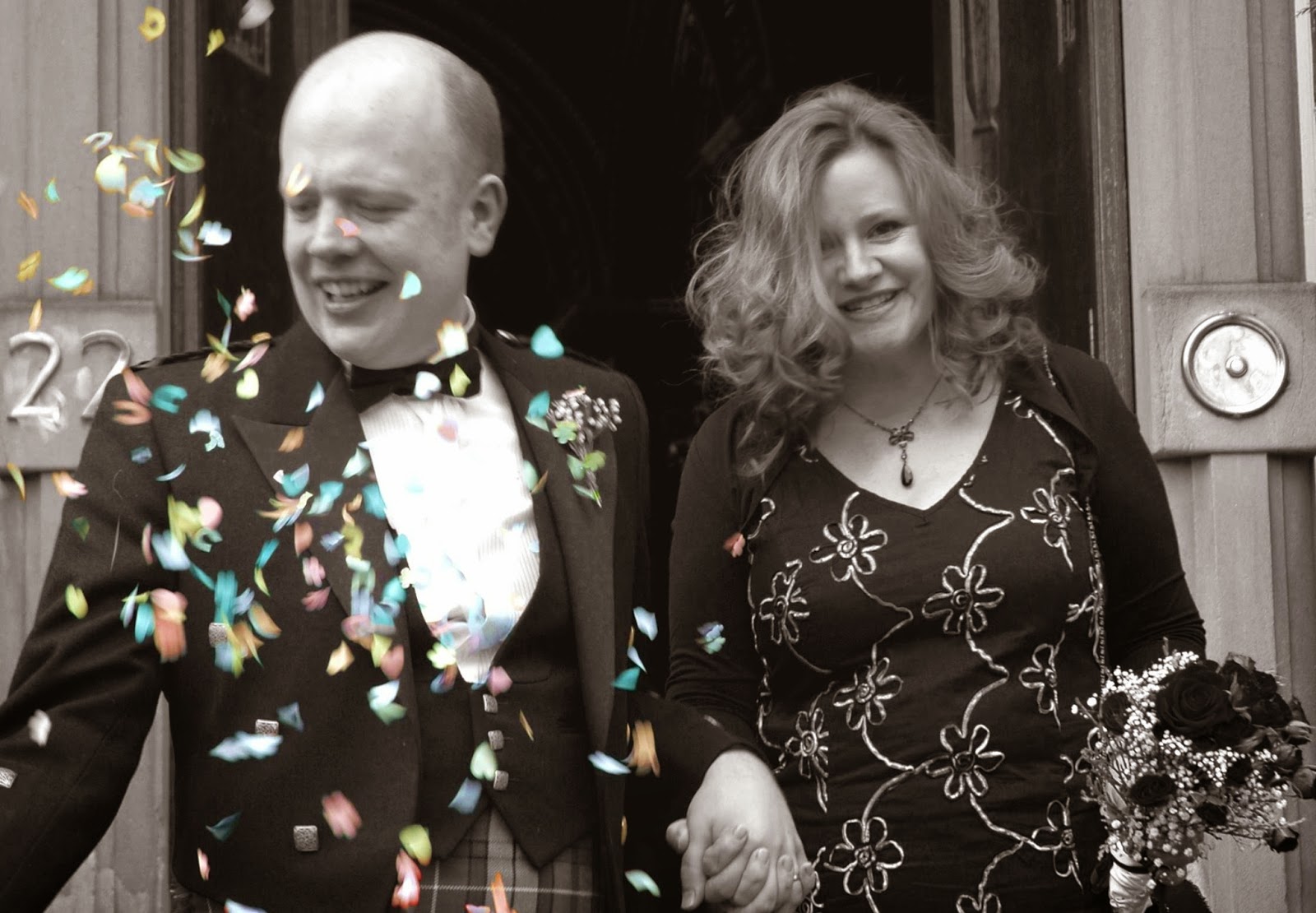 I am so relieved I am already married...

Anna and Amaia have been off school for ten days on holiday and have discovered a particularly hideous programme on CBBC called 'Marrying Mum and Dad'. I haven't actually seen a full episode but have walked in on them sitting almost teary-eyed at the beauty of the weddings involved. I may be wrong but as far as I can see, the format is: Mum and dad aren't married, but have kids around primary school age so the kids are tasked with arranging a themed surprise wedding for their parents.

Can you imagine anything more terrifying than having, in my case, a seven year old and a five year old choosing what we'd wear, where we'd marry and all the entertainment?! In case you are in any doubt about this being a good idea, the episode I walked in on (where both my girls were looking very impressed and touched) consisted of the parents being dressed up as characters from the Wizard of Oz, the kids dressed as the lion, the tin man, etc and someone else (the person conducting the ceremony?) as the Wicked Witch of the West!