Braces are starting to stress me out and I've never even had any!

Marcel had braces for three years and simply got on with it. Afterwards, they took them out and he started wearing a retainer instead. Everything was sorted, nothing went wrong.


So when Lots got braces two years ago, I was not prepared for the drama involved. From the first few weeks of tears and not eating as she sat crunching painkillers, to the braces popping off and needing repaired over and over, to her gagging and struggling every time they made a mould of her teeth, to her refusing solid food two days a month every time they were tightened and so on.

This week they finally took them off and I sighed a huge sigh of relief... too soon. Thirty-six hours on and the retainers (that she has to wear 24/7 for the first three months) have shredded her tongue and gums, she's fiddling with the bottom retainer and claiming she can't keep it in for more than a couple of minutes at a time. I can see her green eyes shining with preparatory tears once again. At home she stuffs her cheeks full of cotton wool and looks like a demented hamster to stop them rubbing against her jaw.

I am slowly concluding that Charlotte's inner mouth is much more sensitive than Marcel's - well either that or she's a drama queen and he's a trouper. Either way, I am stressed to breaking point with her following me around on the verge of tears hoping 'mummy can make it all better' - sigh! 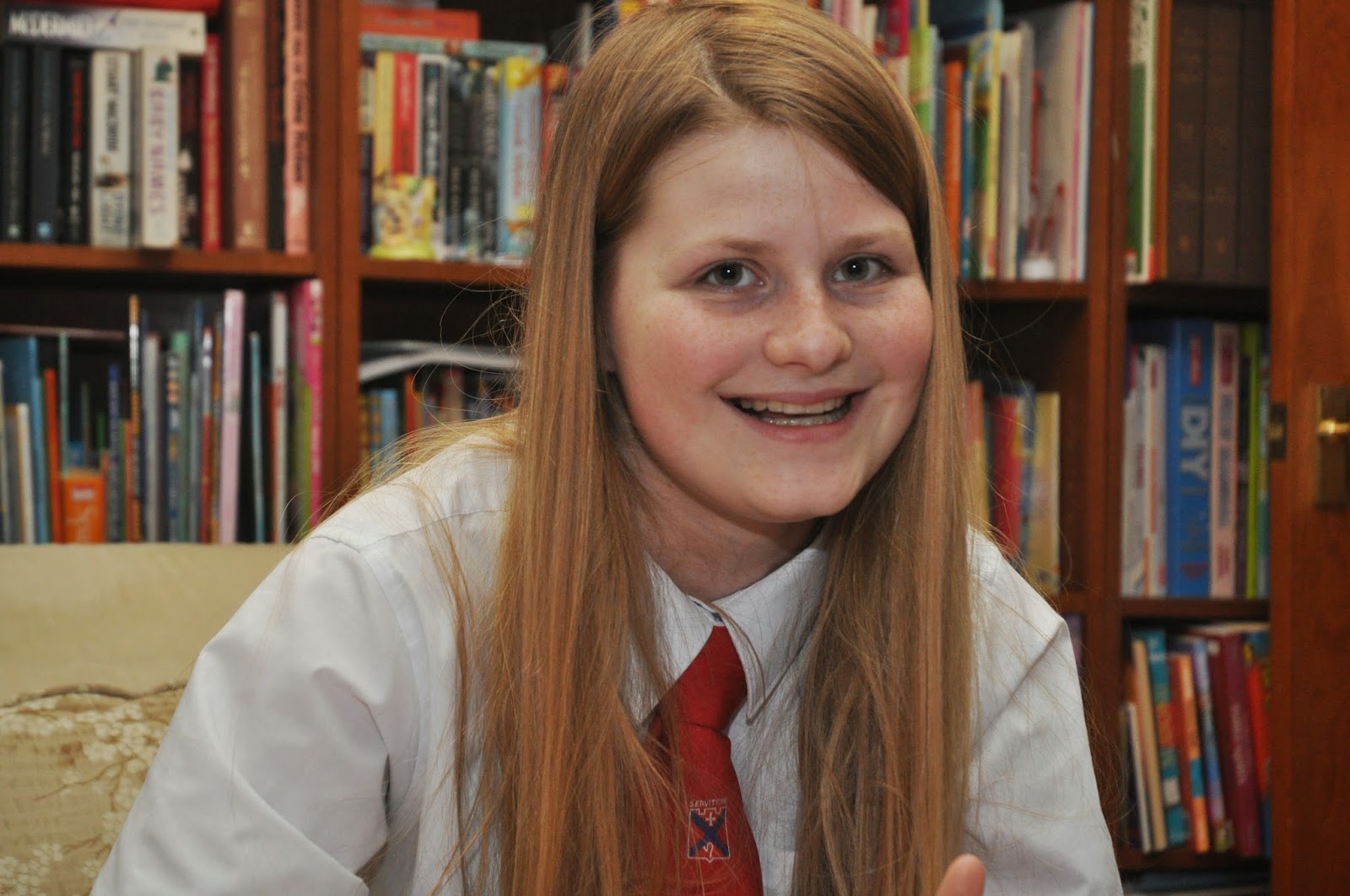 I can already see Léon is going to need them too. I'm just not sure my nerves can take another three years of this...
Posted by Phyl at 9:14 am