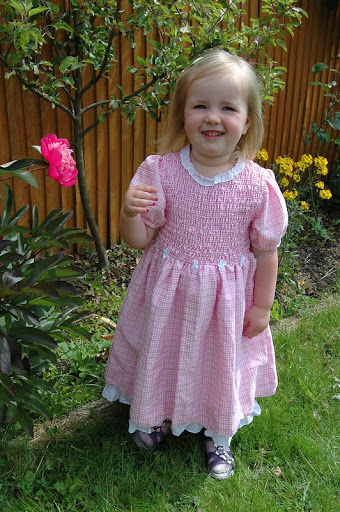 When Charlotte was given this dress as a present when she was four, her lip curled in disgust as if someone had suggested she ought to peel off her skin and jump into a vat of vinegar. As it had been a gift from her uncle, I tried to teach her tact. I suggested that if she was to put it on for three minutes, I could take a photo and send him it and he would never realize she hated it. She wouldn't budge. I tried coaxing, cajoling, bribery, anger, guilt and everything that came to mind, but she would not be moved. She loved her uncle but she hated the dress. Maybe her tactic worked - the following year he gave her a Nike T-shirt (albeit in pink once again), which she did wear. 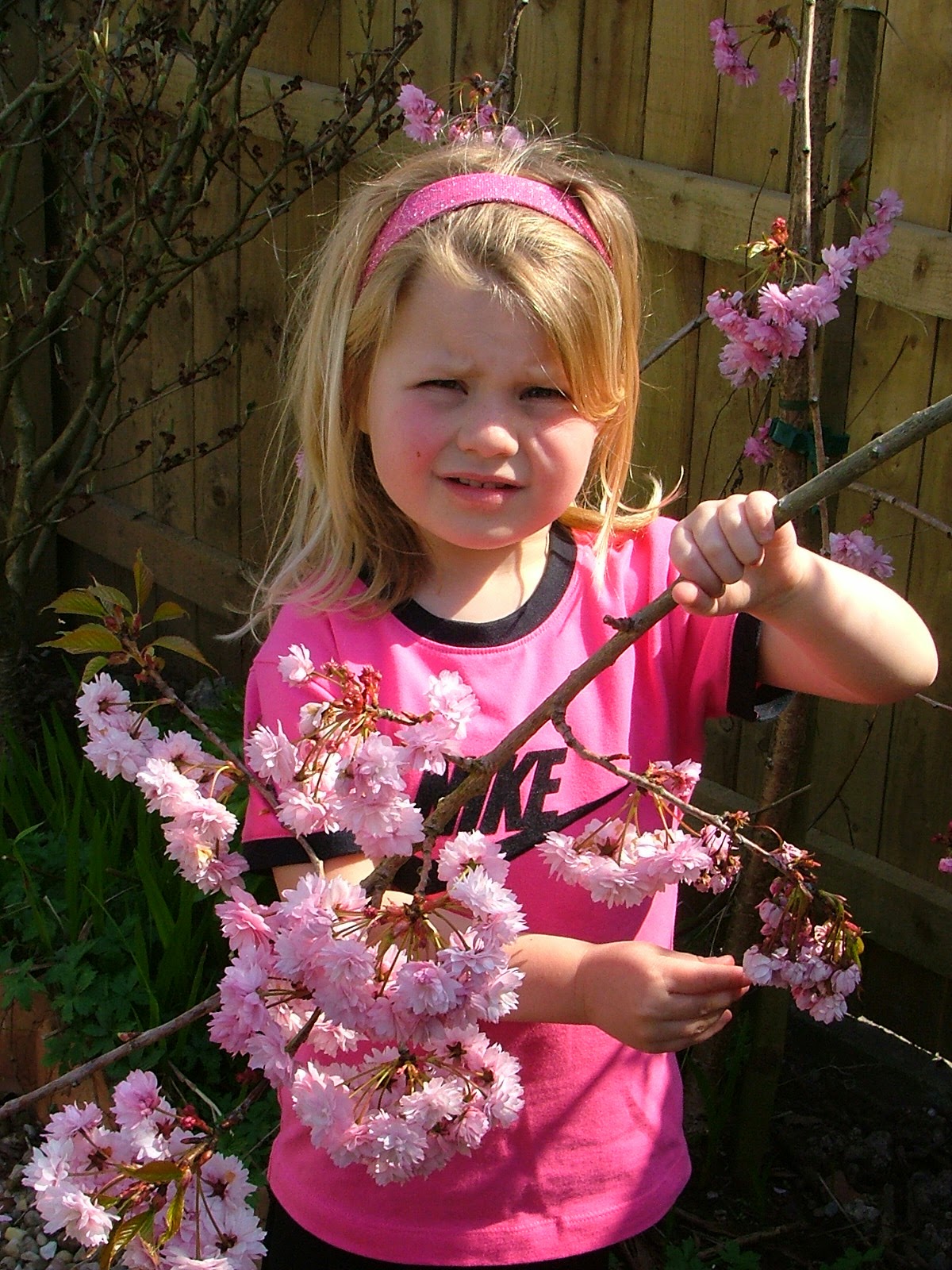 It lay in her drawer for two years and then was evicted to the loft. I recently came across it and had a hunch that Anna's reaction may be different. When I showed her it yesterday, she claimed never to have seen anything as beautiful and happily skipped around all day exclaiming she was now a real princess as this wasn't even a costume!

Of course, when Amaia sneaked up behind her with a purple marker and drew on her, she ended up in the same state Lots had been all those years ago, but not because I was asking her to put it on, but rather because I was telling her to take it off!

I wonder which camp Amaia will join when she grows into it!
Posted by Phyl at 10:37 am