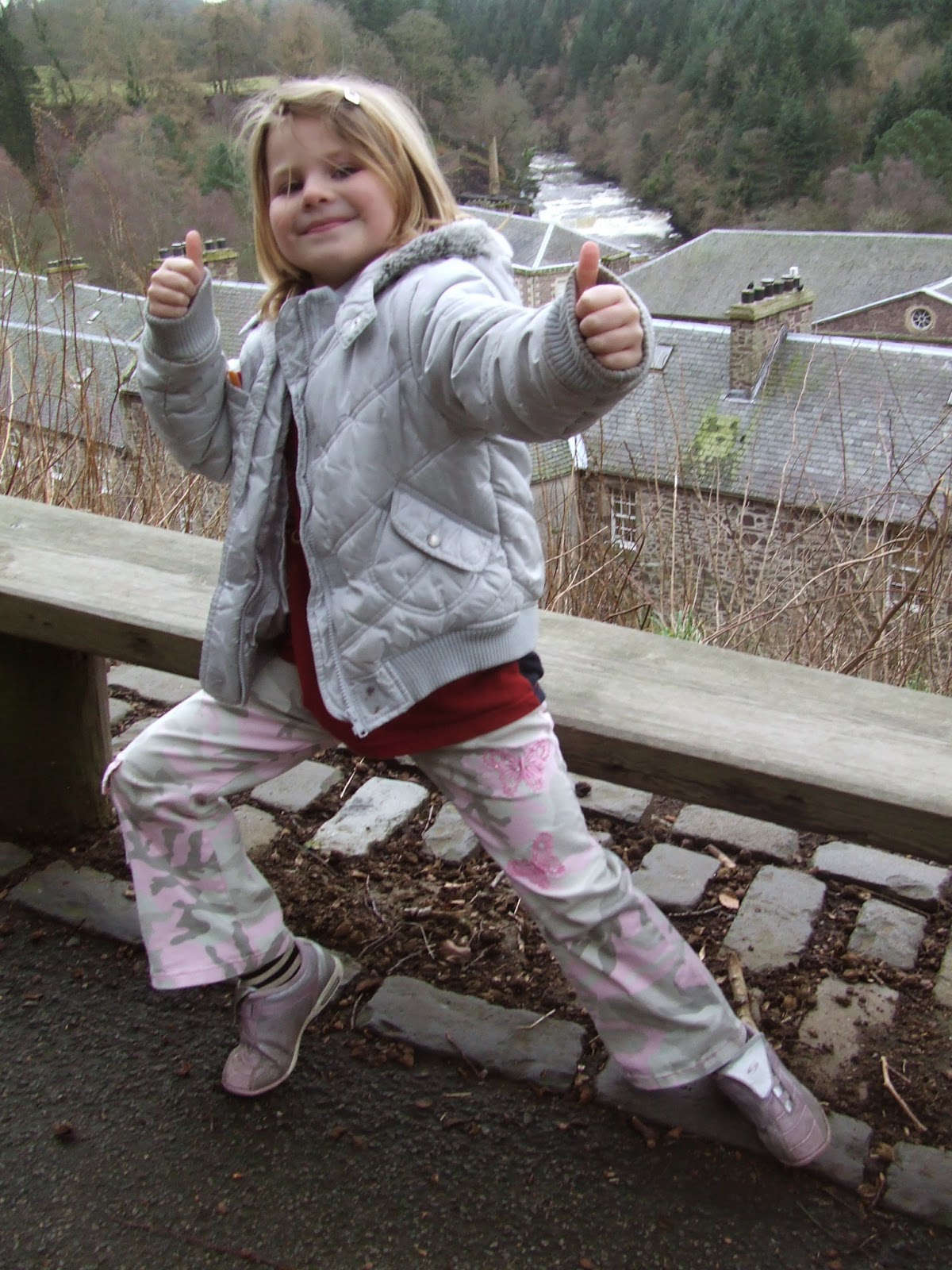 Charlotte has decided to write a book - as you will be able to read if you go on to her blog today. I think her wee story is great - being able to write so many paragraphs after just one year at school is impressive. However one thing that I think is missing from the version on her blog is the cuteness of the original. You see she wrote it up by hand before putting it on her blog. The problem being blogger doesn't really let you spell things too wrongly. But the original is so sweetly childlike so I thought I would transcribe it here in spite of blogger's spellchecker no doubt throwing its arms up in despair as I do it.

Now its mars is a rela hot plas but the sun is hoter than mars also mars is made of lava. It is now Joopiter. Joopiter is mad of lod of gas. I thinc that Joopiter is the onla Planit that has gas in it.

Now thars tow aleeins. One of the aleeins gets eatin by a monster from Mars the uther aleein made a rocket and floo it to the moon. It can be yelo or gray. When the aleein went to the moon there was an asanot on the moon and the asanot spoc inglish but the aleein did not speec inglish so the aleein did not undrstand the asanot but after they traid to tock there sheeps brock down. They thot they had to sta on the moon forever but anuther rocket came and took them away but the aleein that was in the roket did not lete the astanot in the roket so the tow aleeins got bak to there on planit.
You have to agree that 'eoonavers' has to be the sweetest word you ever saw - you can just hear her sounding out every syllable to work out the spelling, can't you?
Posted by Phyl at 10:14 pm

It's a really nice story she wrote. And as a linguist I find it rather interesting how she made the spellings up.
She was in the 1. degree in school? How much do they do in teaching spelling and reading at that age?

They know how to read quite well but for the first year they are expected mainly to be able to write easy things that are spelled as you expect, no silent letters of doubled consonants - like 'garden, banana, animal, etc' They are also taught about 10 very common harder words every week as you can see from her story such as 'away, tell, about, one, they' etc When they are asked to write things they ask them to spell words by sounding the syllables themselves phonetically - ie the emphasis is on creative writing with them being taught the worst English spelling anomalies starting around now. Teachers definitely focus more on a story being comprehensible than correctly spelled for the first 2 or 3 years at school, though by Marcel's age everything has to be spelled correctly too.

ps she was 7 a few weeks ago, don't let her hear you calling her 6!

And PS again ,,
I may just start using 'eoonavers' as I do Yestertime and Tosmorning ,, It's THAT GOOD !
But of course it needs a capital E ?