I've lived the majority of my life less than an hour from the sea. The sea is my favourite place. Now I'm even closer - just under twenty minutes away. One thing I have never done before, however, is to go to the beach on a snowy day. I've never seen a snowy beach, nor have I seen a frozen sea. The driving conditions never really lent themselves to getting down to the coast on the snowiest of days in Scotland.

After a week of snow, the roads had been cleared here but the temperature was still constantly below zero so I decided to venture up to Thomas's office by the sea and check it out. The drive up was 90% fine, 10% scary as hell, where drifting from the open fields had left the road indistinguishable from the fields themselves but we got there and it was wonderful.

I got to see snow on the beach. 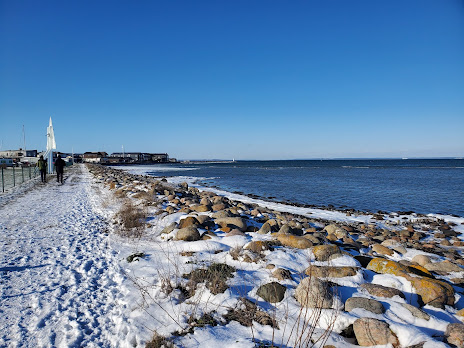 I'd never realised before that the ice that forms at the extremities of the waves breaks off in thick, almost hexagonal chunks and leaves a pile on the beach, in much the same way as you usually find shells in piles on a beach. 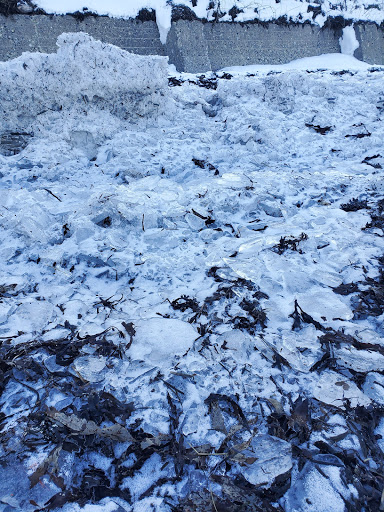 Later on my walk I got to see the frozen sea, with the waves continuing under the ice sheets, causing the ice to undulate and creek. 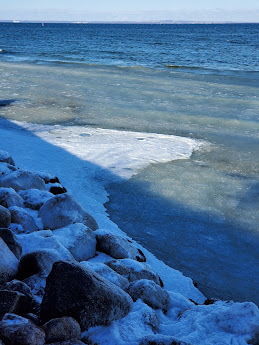 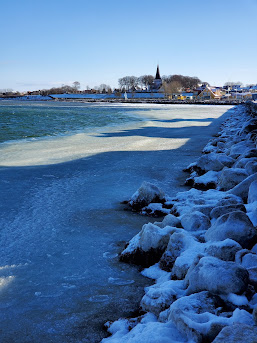 Rounding the corner I met a completely frozen harbour, thick at the quayside and beautifully patterned where the open sea comes in to the harbour area. 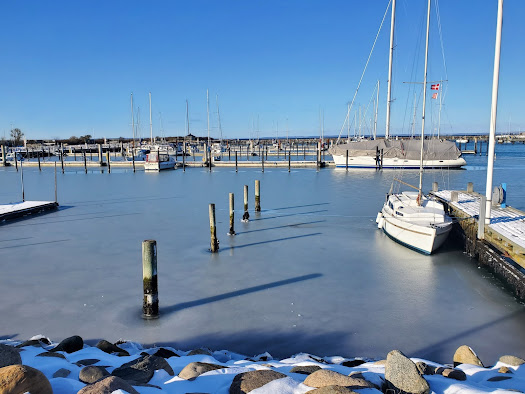 I got to take photos of piles of snow where last year I had taken the girls lying in the water to cool down. 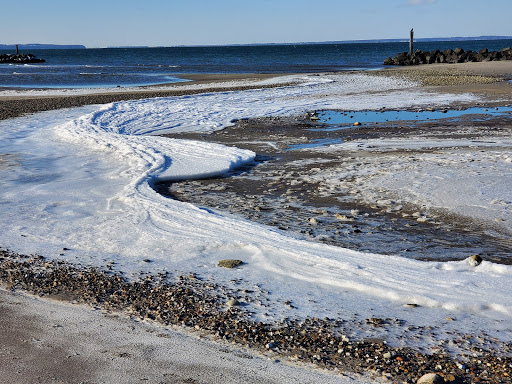 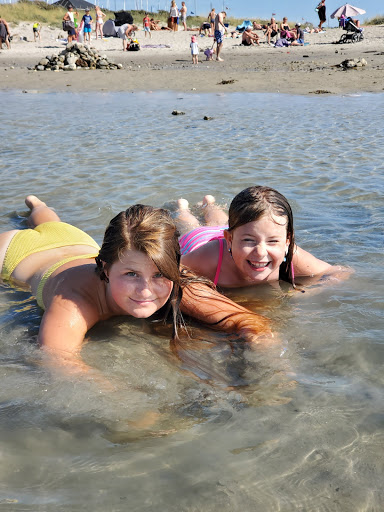 And finally I walked round the enclosed bay to the west of Bogense marina where the water was shallow enough that the waves had frozen and the edge of the water had become an expanse of glistening ice crystals. 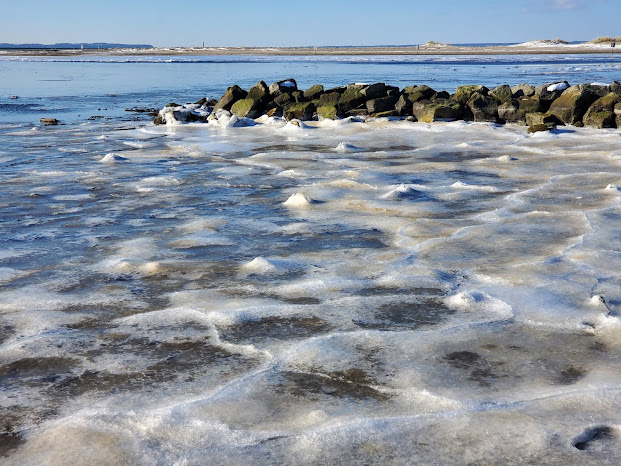 Amusingly enough, it is the first time I have been up there in winter and not seen any of the crazy pensioners who can usually be seen running from the quayside sauna to the little wooden bridge and jumping into the sea, but I expect that the reason for their absence was not in fact the frozen sea but more the current Corona restrictions! 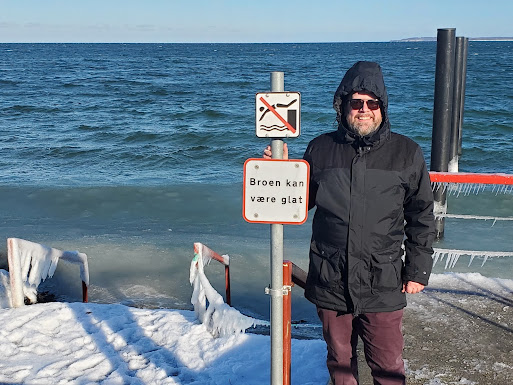 The bottom line is that it was magical and I am so lucky to live so close to the sea!