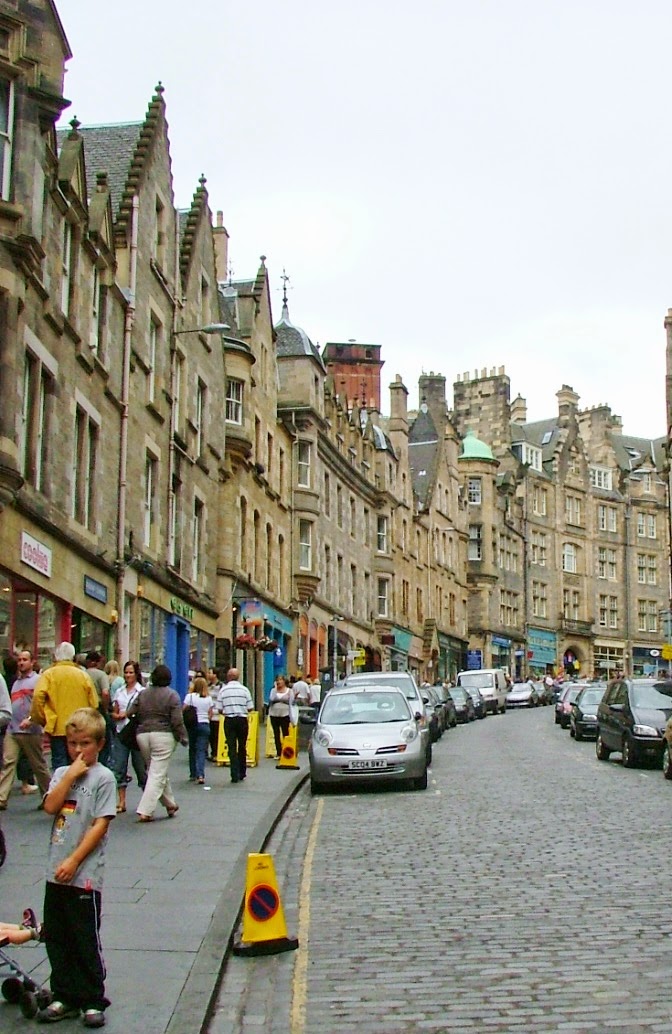 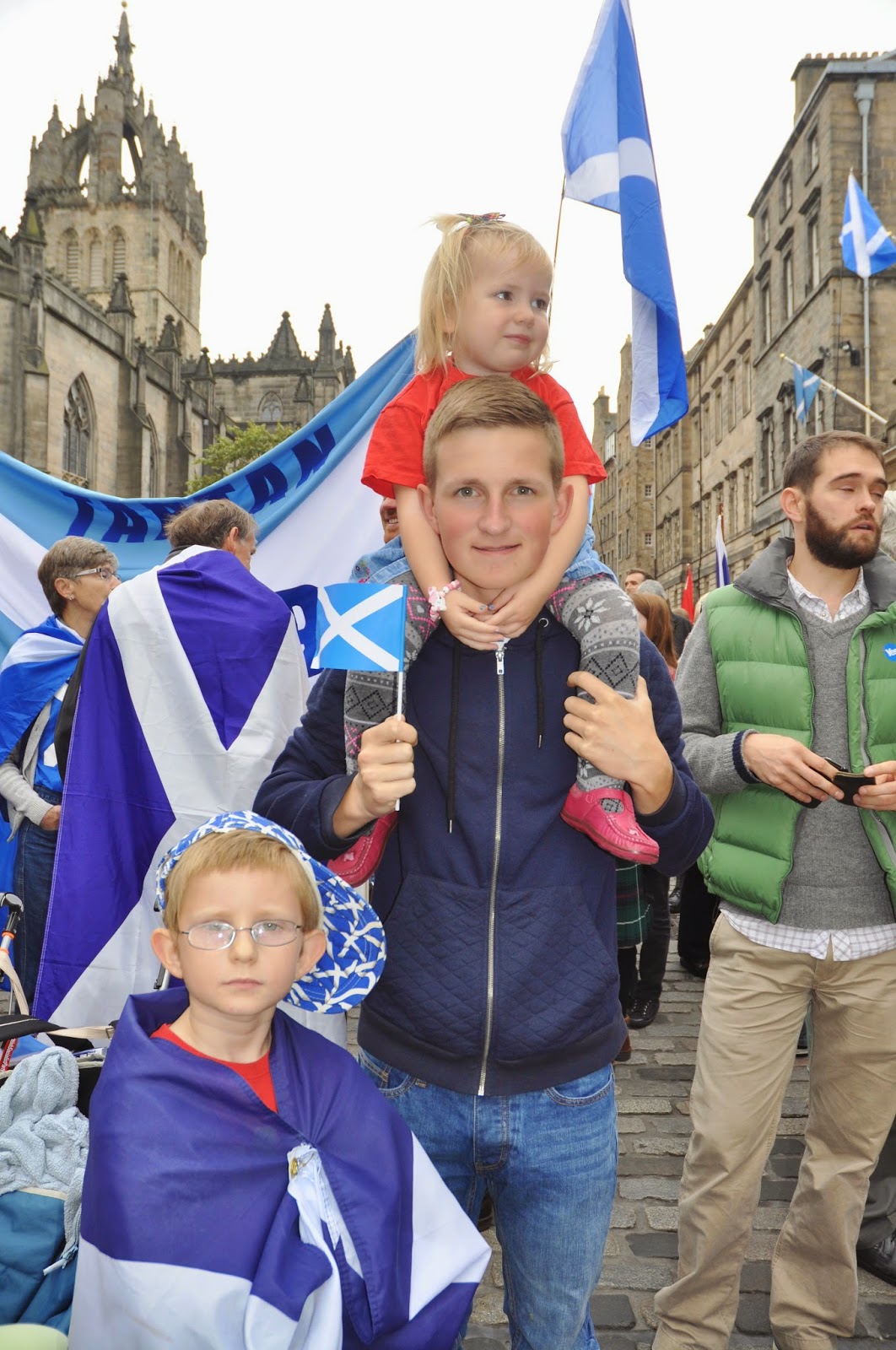 And so the decision has finally been taken.

Since the beginning of January Marcel has been evaluating the pros and cons of accepting to study Law at Glasgow university, my own alma mater, in the knowledge that that would probably force him to live at home with us till he was 23, or to move to Edinburgh and study there. At first, despite concluding that living at home could be rather depressing in comparison to real student life, it looked like a no-brainer, Student accommodation in Scotland is outrageously expensive - £120+ a week for the room alone, though at least we don't pay tuition as in that neighbouring country. After an in-depth analysis of the bursaries that could be applied for at Edinburgh uni, he concluded that the difference between the two was less significant that he had first suspected. Given he doubted that he'd end up staying in Newton Mearns, commuting 2 hours a day by bus at a cost of more than £5 much beyond second year, he has decided to take a leap into the unknown and move to Edinburgh to live on campus. It certainly looks like he will not be much more in debt at the end of his five years than if he had stayed here for a couple of years then moved into town.

So we're all very excited now as the countdown begins. Léon has already asked if it would be rude to move his posters through to Marcel's room already!
Posted by Phyl at 11:42 pm