We decided to resume our windmill walking yesterday. We try to do that every week for an hour but things had slipped over Christmas with all the flu going round. The snow is still deep up there on the moor and the early morning sun was just stunning. Even the wee loch was frozen. I was absolutely thrilled I took my camera with me. 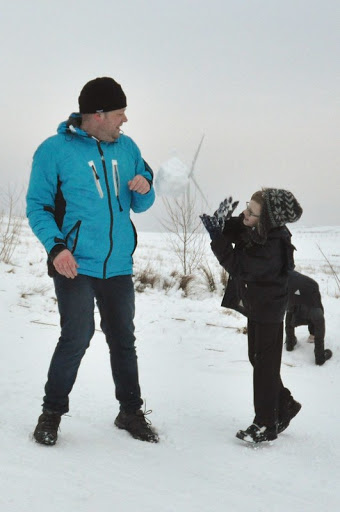 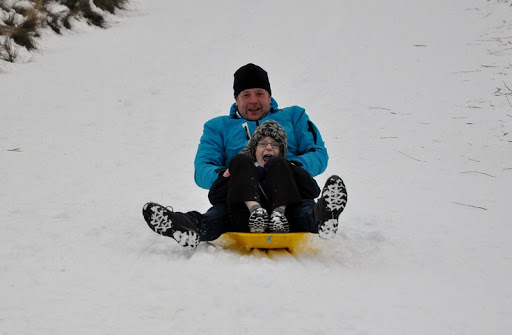 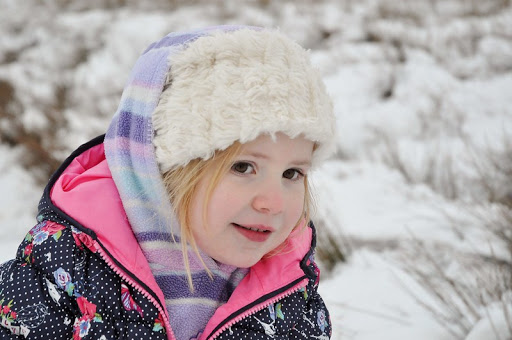 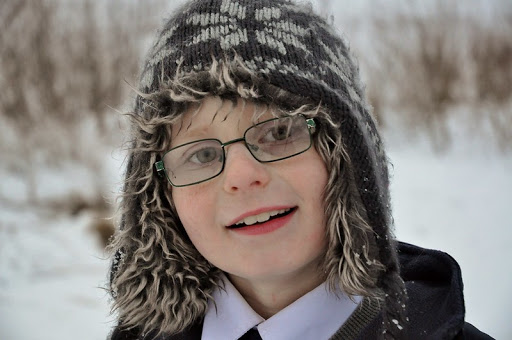 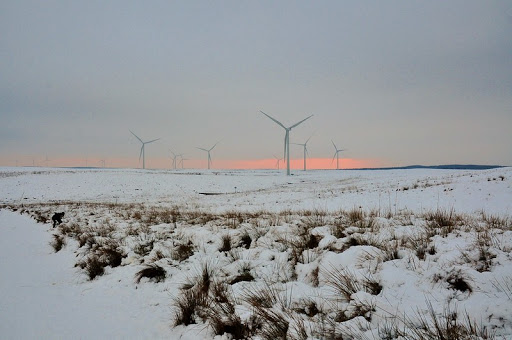 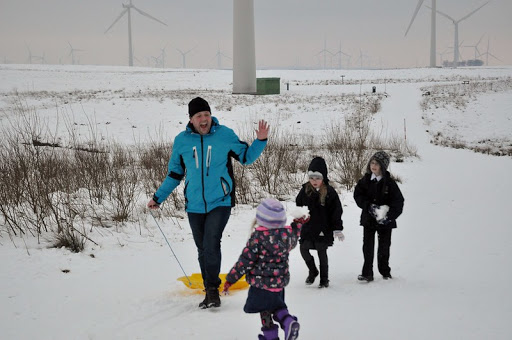 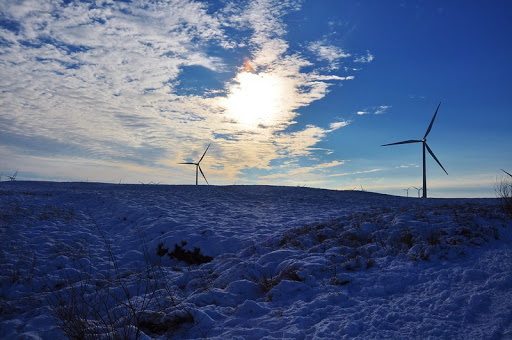 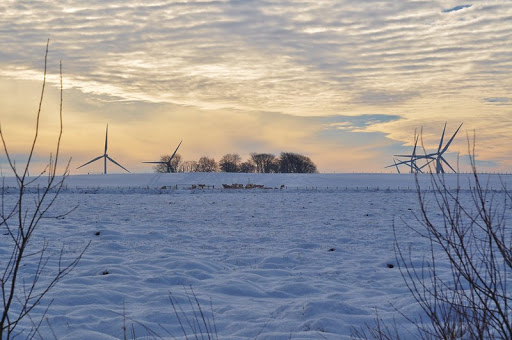 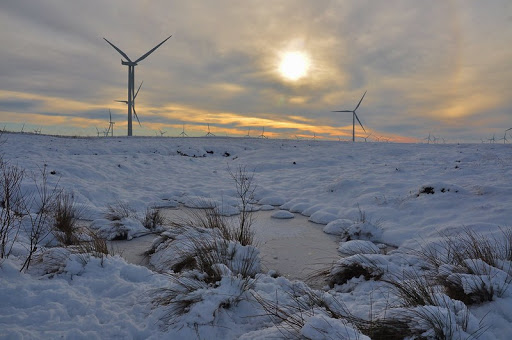 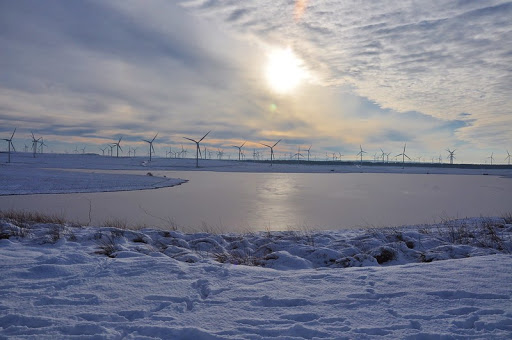 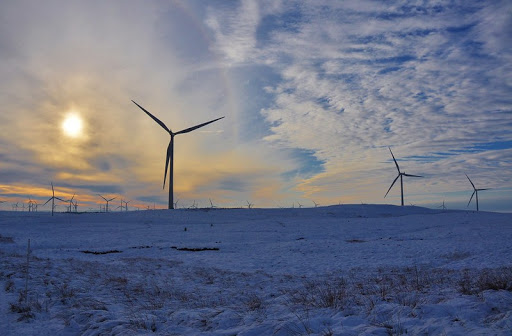 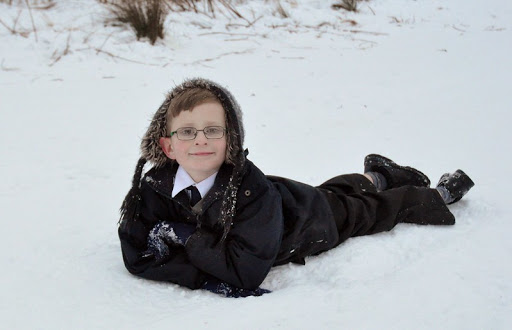 After such a beautiful hour up there, we decided to bring the kids back up after school so they could get an experience of real snow, in case we don't get a significant amount down here in civilization.

The first photos were taken around 11:30am and the second set at 3:30pm on the same day. The crisp, beautiful morning had turned into the beginning of an afternoon snow storm, but the kids still had a whale of a time, even if the views were less spectacular four hours on.