Over the nearly seven years since my first marriage fell apart (officially), I have occasionally blogged the loss of my French family. It's too private a grief generally for me to mention publicly, but sometimes I allow myself to go there...

As I have said often, it sometimes felt, when we split, as if my huge French family had been put in bus which had run off a cliff. I come from a tiny family (though it is growing now with my kids and my brother's). I grew up with no aunts, uncles, cousins - just a brother and two parents. In France I had a mother-in-law, three sisters-in-law, three brothers-in-law, three nieces (and their partners), two nephews, and one of my nieces had a baby. Over night, they all disappeared from my life and it tore me apart. I had been an auntie to my three nieces, in particular, since they were two, six and eight and suddenly after twenty years, I lost them. But slightly worse, I thought, than the bus crash scenario, was the fact that my children were still seeing them. My family was continuing and I was excluded. I ached to hear how they were doing, how their lives were progressing but the divorce was hellishly acrimonious and he was there giving them all the only version they would ever hear of the events.

The years passed and I managed to go on but part of me was always missing...

And then, this morning the unexpected happened. I was working so on my computer. Facebook was on in the background as usual. Completely out of the blue the facebook chat light lit up and there was my niece, after nearly seven years asking me if it was ok for her to still be my niece?! What a question! I wished I could sweep her up in my arms as I used to when she was a child, but she's a fully-grown woman - a mother herself now. After talking to her all morning and seeing photos of her daughter I'm completely emotionally drained - what with dad's collapse and hospitalization this week and now this - but what a wonderful day it has been. I feel so lucky to have her back. 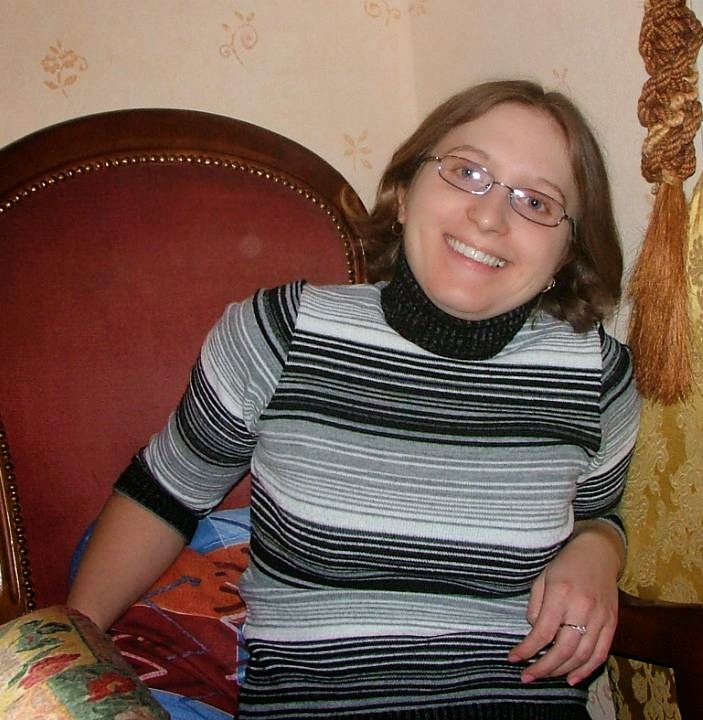