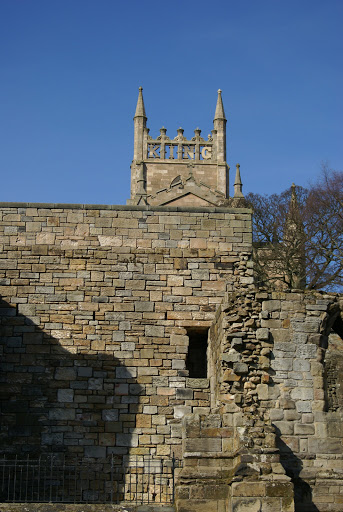 Until today I thought that satnav was for stupid and/or rich people! I mean, why on earth would anyone pay 1 to 5 hundred pounds for something that tells you where you are and where to go when there are road signs everywhere anyway? I have driven since I was 17, all over Europe - lefthand drives, righthand drive, manual, automatic, I've taken buses in the States - believe me - there are road signs EVERYWHERE...except Fife! Now I know why satnav was invented - it was invented for any poor bugger who even attempts to visit Fife! This morning I took a quick glance at a map, saw my route was Falkirk, North Queensferry and figured - piece of cake - 45 mins tops. 90 minutes later and after 4 trips through the centre of effing Falkirk I was so in despair I got Marcel to text Derek at work and ask him for directions! You see once you get to Falkirk there are no sign posts for anywhere in Fife - not Kircaldy, N Queensferry - nowhere - just Glasgow or Edinburgh or Grangemouth - and I knew I didn't want those! Grudgingly, I ended up going from Falkirk to Edinburgh and crossing the flaming Forth road bridge though knowing that was an utterly stupid route.
At least the way back would be easy - I mean Glasgow is a big place so would be signposted, surely??? Nope. From North Queensferry there are no signs for Dunfermline 5 miles away, from there, none for Glasgow though plenty for Rosyth and Kircaldy - you see once you are ensnared in the trap that is Fife, they don't let you out again! Fife is obviously for Fifers and people with satnav - they do nothing to make it easy to get there and nothing to help you escape either.
I am glad to report we made it home safely - eventually. And I won't be rushing back (not till I buy satnav anyway) though Dunfermline and North Queensferry were very pretty.
Posted by Phyl at 11:40 pm