I'm just back from a week in London visiting my son, his girlfriend and their flatmate who have been working there for the last three years. The visit was meant to have taken place years ago but what with Covid, boob ops and my mum's recent death, it didn't materialise till now.

I hadn't actually been to London since 2010. When you have family abroad, holidays don't tend to send you in that direction, though now my family abroad is London, I guess I'll be there more often in the future.

Visiting London post-Brexit is fascinating. As someone whose main friend and family group is based in Scotland, the decline in the UK is glaringly obvious when I go back home. There are more pot holes, more empty shelves, products are dearer or missing, the immigrant shops have closed down, you rarely hear foreign languages in the street any more, the high streets are full of empty retail units, homelessness is on the increase. My daughter, who's in 5th year at Glasgow uni, tells me about the chronic lack of student accommodation to the point that the uni actually messaged people the week before uni started to say that students who hadn't yet found a room should not turn up! (what exactly is that meant to mean if you are half way through a degree?), uni staff members who don't show up till a course is half way through as their work visa hasn't come through yet. Charlotte's six or seven weeks into a course that is yet to receive both a native French speaker and a native Catalan one. I could go on...

London is still a wonderful, vibrant, reasonably well-functioning place! The shops around Marcel's area are still all in use, you hear ten different languages in the space of one tube ride, you can still buy Polish products if you so desire, the roads are in a better state etcetc If you live in London, you could be forgiven for thinking that Brexit has not changed the standing of the UK and given the MPs with the power to do anything about it all live in London 90% of the time, I have to sadly conclude that it will be a long time before the penny drops and they realise that one city cannot support a country of nearly 70 million people. I will never stop being angry and I will never stop mourning the country that used to be so welcoming. 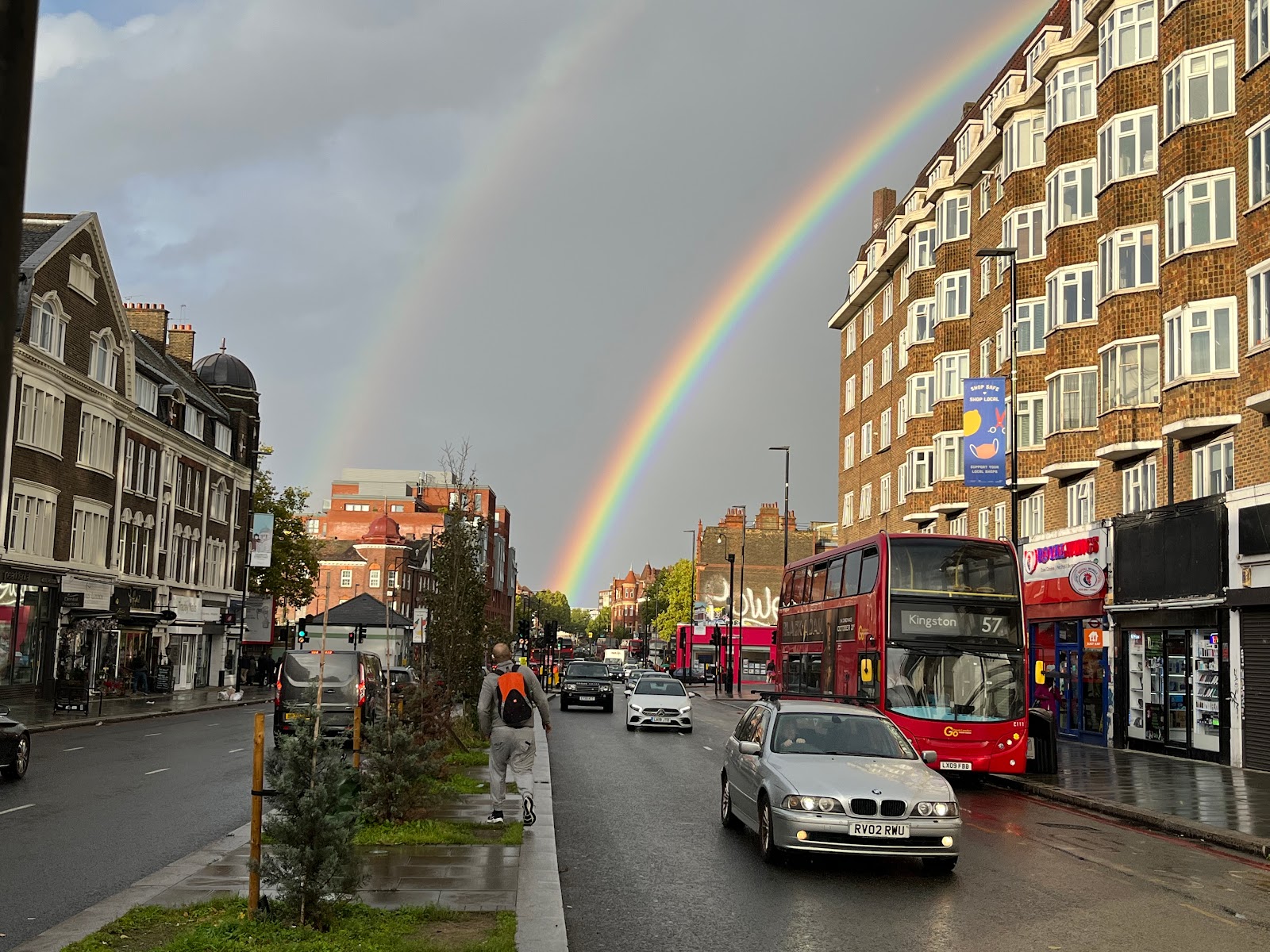 Still, like in Glasgow, the house prices there, as far as I can see, are becoming even more unrealistic than they already were. Marcel and Milly have spent just shy of a half million on a quarter of an old house in Streatham. It is lovely and has great potential but is in need of modernisation but at half a million, it is pricing most young people out of the area. I can see walking around Streatham and Brixton that the people who live there could not afford to move there now, so I'm not sure where their kids will go as they grow up and leave home. Could you afford to pay over 2 million for this house? 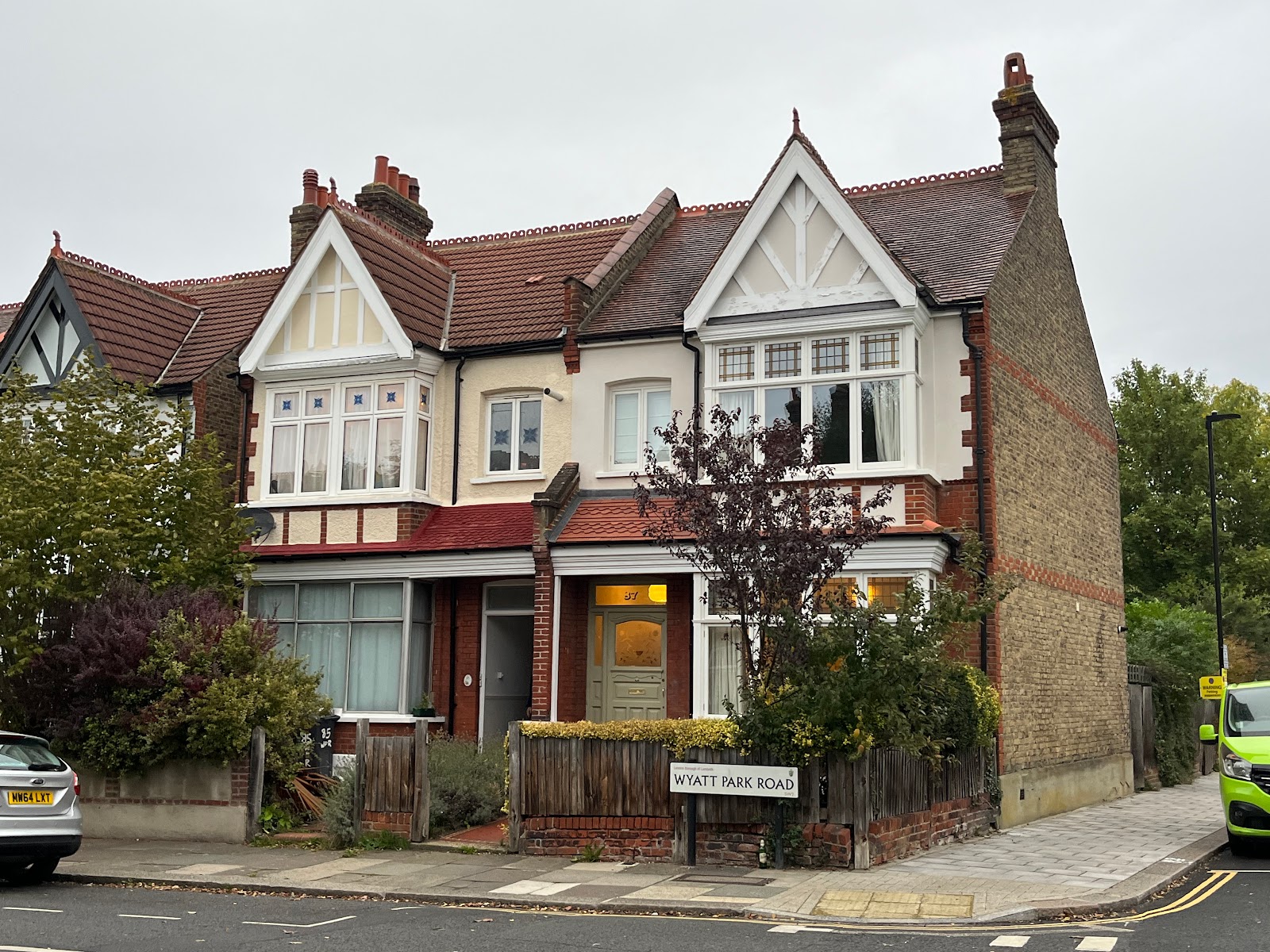 It feels slightly like the whole city is on a knife edge and things could suddenly take a turn for the worse when the economy fails to live up to the expectations that have been set for it. I hope I am wrong, given I'd hate to see a housing crash where my child has bought a house.

We were actually there the day the lettuce ousted Truss and within a few streets of Westminster. We wandered over to watch developments in Downing street. There were fifty or so protesters, but for the most part life was going on as usual. Shanghai TV actually stopped and interviewed me, asking whether I thought a change of Prime Minister would solve the UK's problems. I managed both to keep my face straight and to refrain from shouting 'Are you fucking kidding me?' I said that in my humble opinion even a change in government wouldn't solve things given the opposition is so terrified to admit Brexit was a wrong move or prepare people for the reality of the hole they are actually in. The guy almost rubbed his hands together in glee as he filmed the footage, so I guess that was the angle he was looking for. 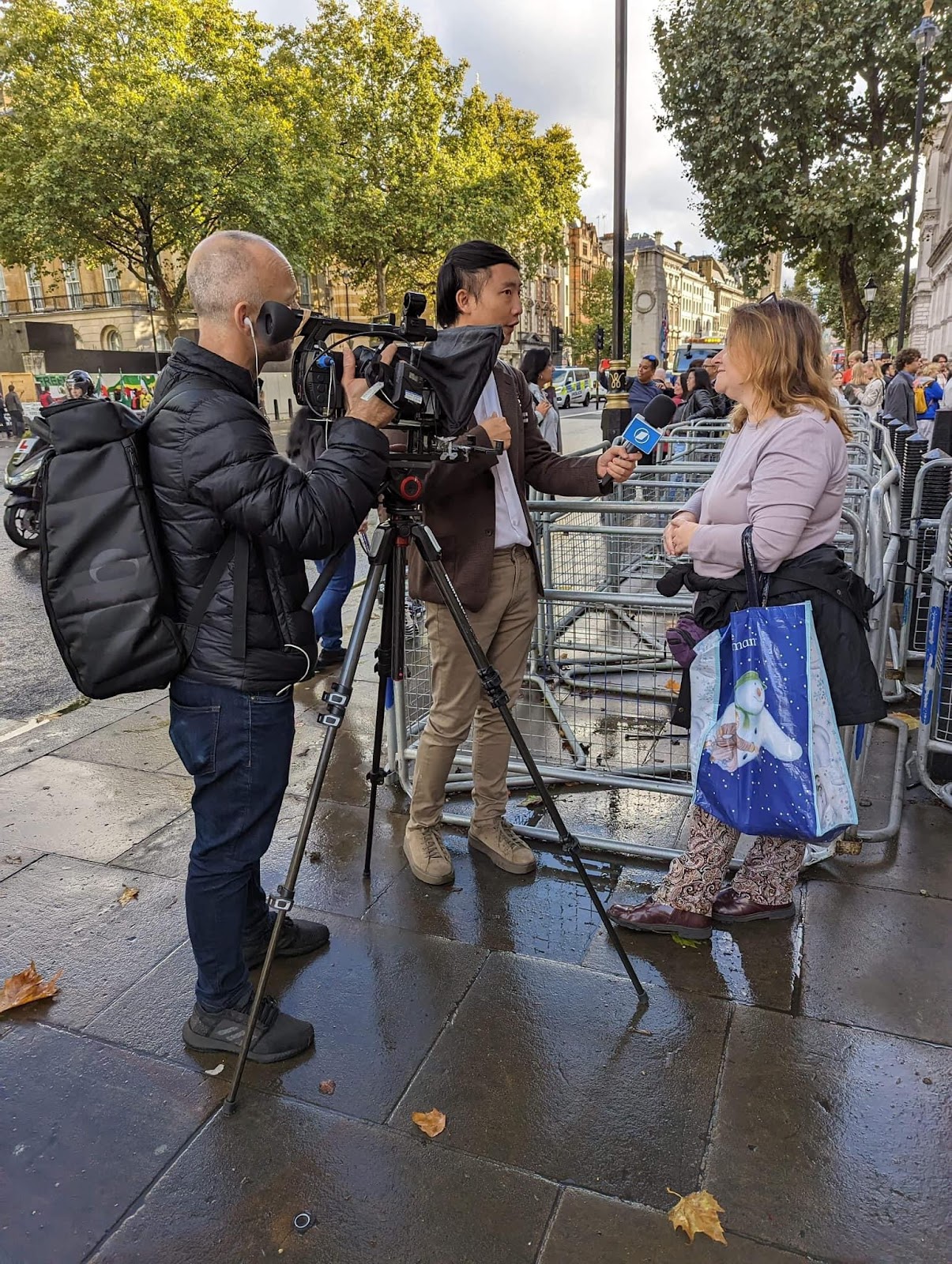