As I was getting dressed this morning I could hear my wee-est three discussing whether or not they 'had it all'. Having just returned from the kitchen, I had missed their definition of 'having it all' so I listened in from the next room to see what they meant. 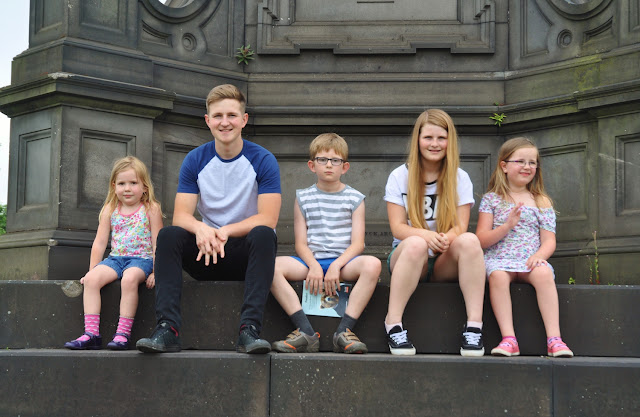 Anna: Well, it's definitely not me or Amaia. We don't have it all.
Amaia: What about Charlotte. Oh no she's missing one.
Léon: Marcel then?
Anna: Hardly!
Amaia: It's Léon! Léon has it all. Oh no, he doesn't because of us two.

And so it went on... In then end I had to ask. It turns out that they believe the ultimate prize in life would have been to have both an older and a younger sibling of each gender! So Marcel is ruled out as they are all younger, Charlotte has no big sister, Léon is missing a little brother, as is Anna and Amaia is in the same boat as Marcel. So none of them 'has it all', after all.

It's a sweet measure of life's perfection, though!
Posted by Phyl at 2:58 pm