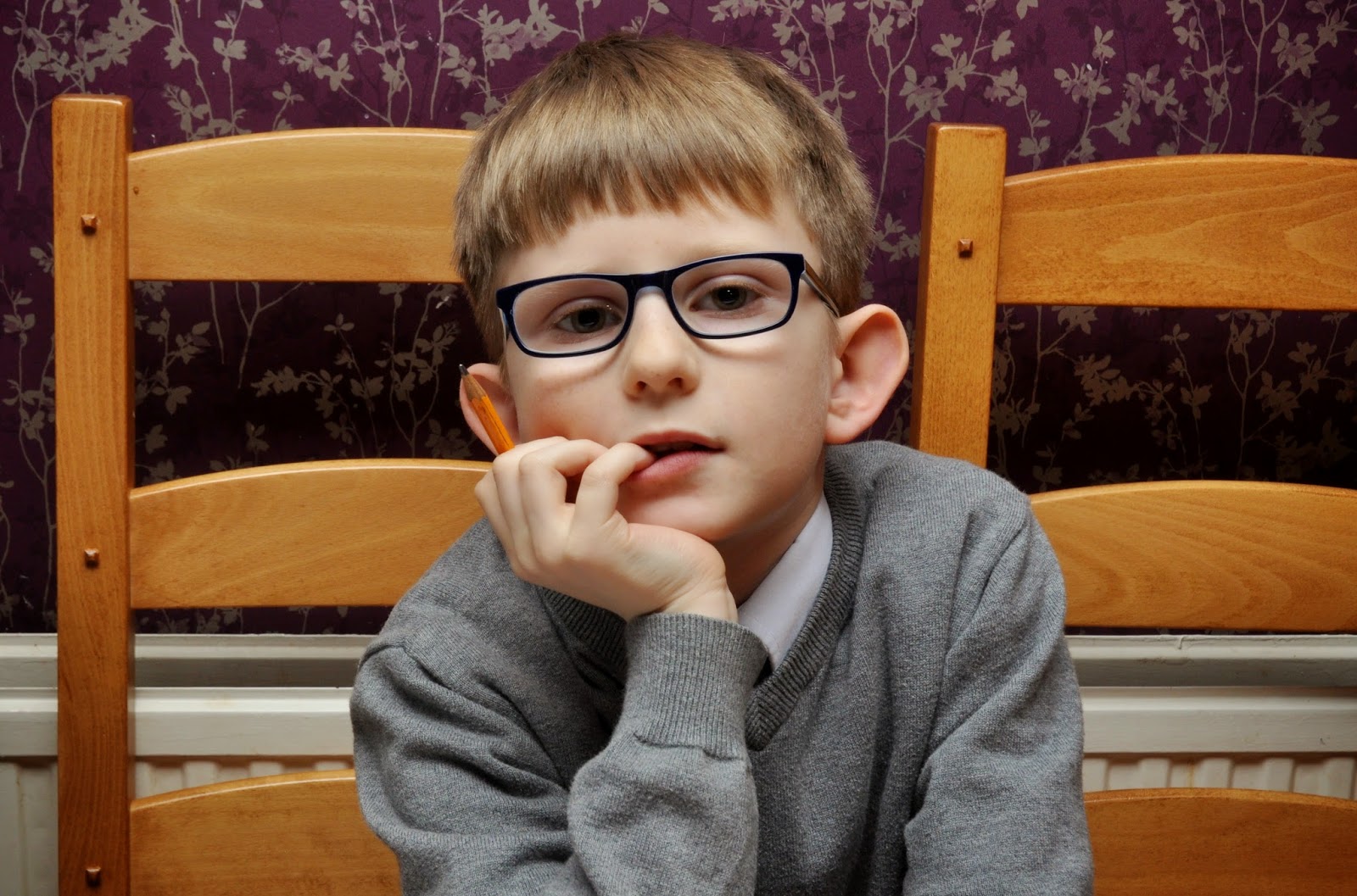 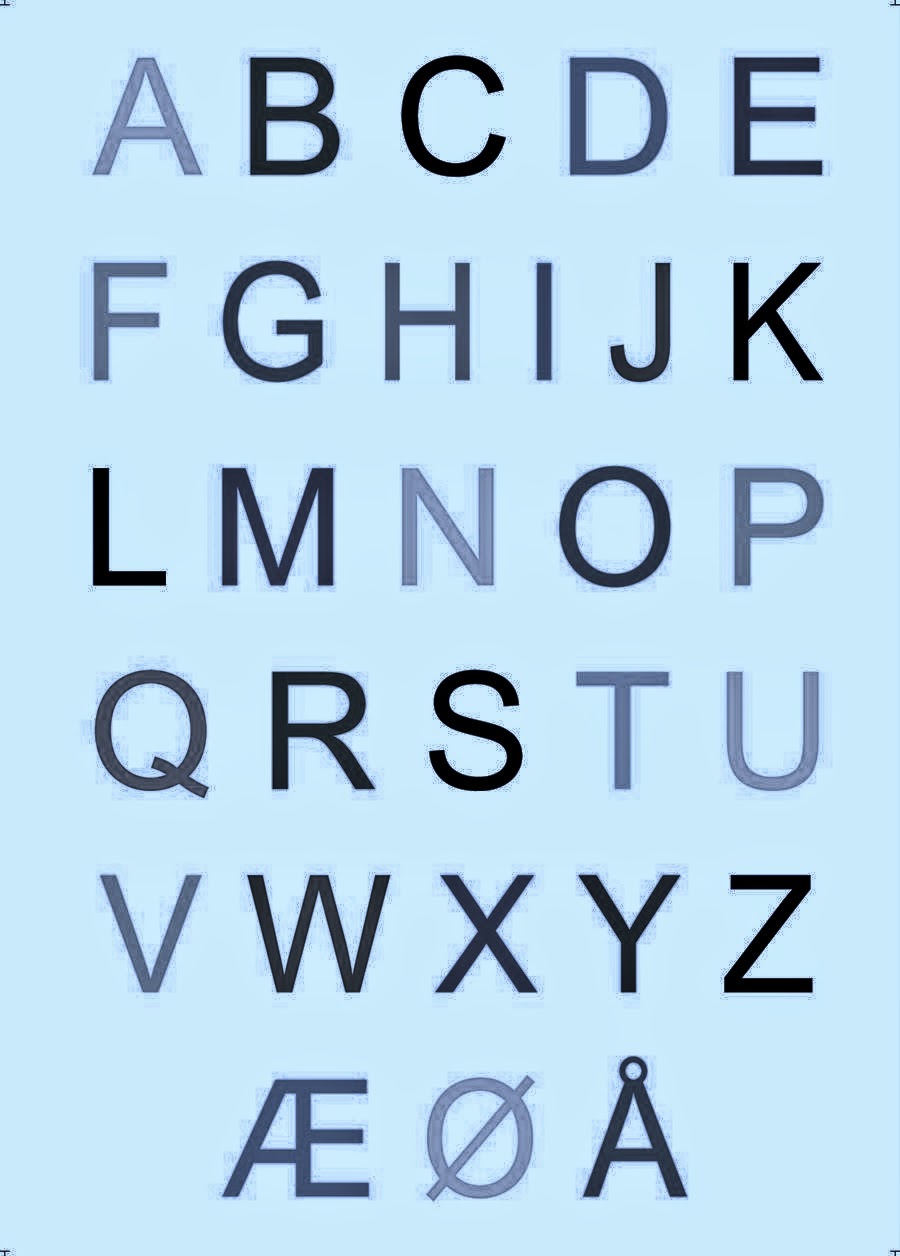 Léon has a very Scandinavian outlook on language (funnily enough!) Completely out of the blue today he remarked: The Danish alphabet is quite like the French one, but they pronounce 'h' really differently.
Me: How good are you at both?
Léon: Well, I know the Danish one perfectly but I'm not as good at the French one.
Me (trying to be helpful): Tell me which letters you're unsure of and I'll teach you them.
Léon: Well, I only know A-Z.
Me: Huh?
Léon: I just don't know which order they add in à ç é and the other ones in at the end!

Isn't that sweet? Because I learned Swedish and Danish much later than French and German, I spent countless hours trawling through the A or O section of dictionaries never finding words like: år or øllebrød. I simply couldn't conceive of them as being different letters elsewhere in the alphabet, but Léon, as a native Dane, can't conceive of the French mixing écureuil, être and the likes in with espèce!