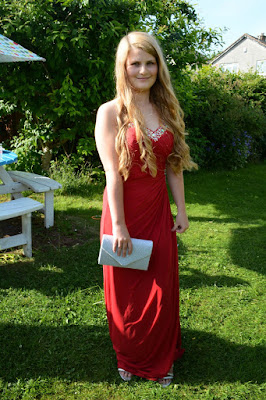 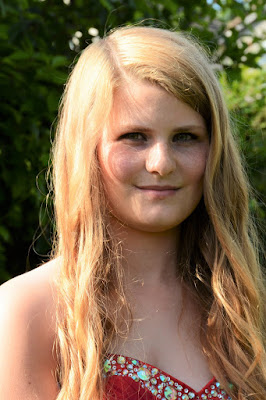 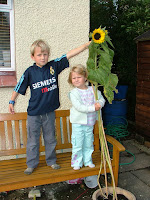 There's no denying my first wee girl is no longer a wee girl. She may be shorter than her brother who is six years her junior but there is a reason she and her big brother have taken to sharing ciders in the local pub when she visits him in Edinburgh.

Gone are these two tiny people who were my first babies. In my head this was taken last year, or maybe the year before, but in reality it was fifteen summers ago... 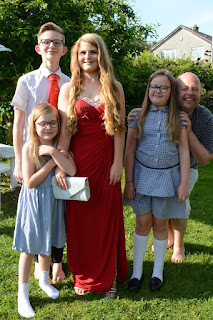 Amaia was so impressed yesterday, when Charlotte finally shed the jeans, t-shirt and Vans in favour of an evening dress, high heels, curled hair and make-up, though she did stick to her guns on the 'there is no way I am paying £37.50 to have my nails done' front - that's my girl, stubborn to the end.

She looked upon her in awe and wonder - a look that says 'I am the girl who is lucky enough to have the real life Rapunzel from Tangled as my very own big sister!' And she refused to let go of her arm!

Anna looked on more hopeful than awestruck. I could definitely sense she was daring to wish that in just seven years time when she is attending her high school leavers' prom, she hopes to have grown a little and lost the puppy fat that is plaguing her early puberty.

Childhood really doesn't last very long, does it?
Posted by Phyl at 10:53 pm