Exhausted - that was the month, that was. 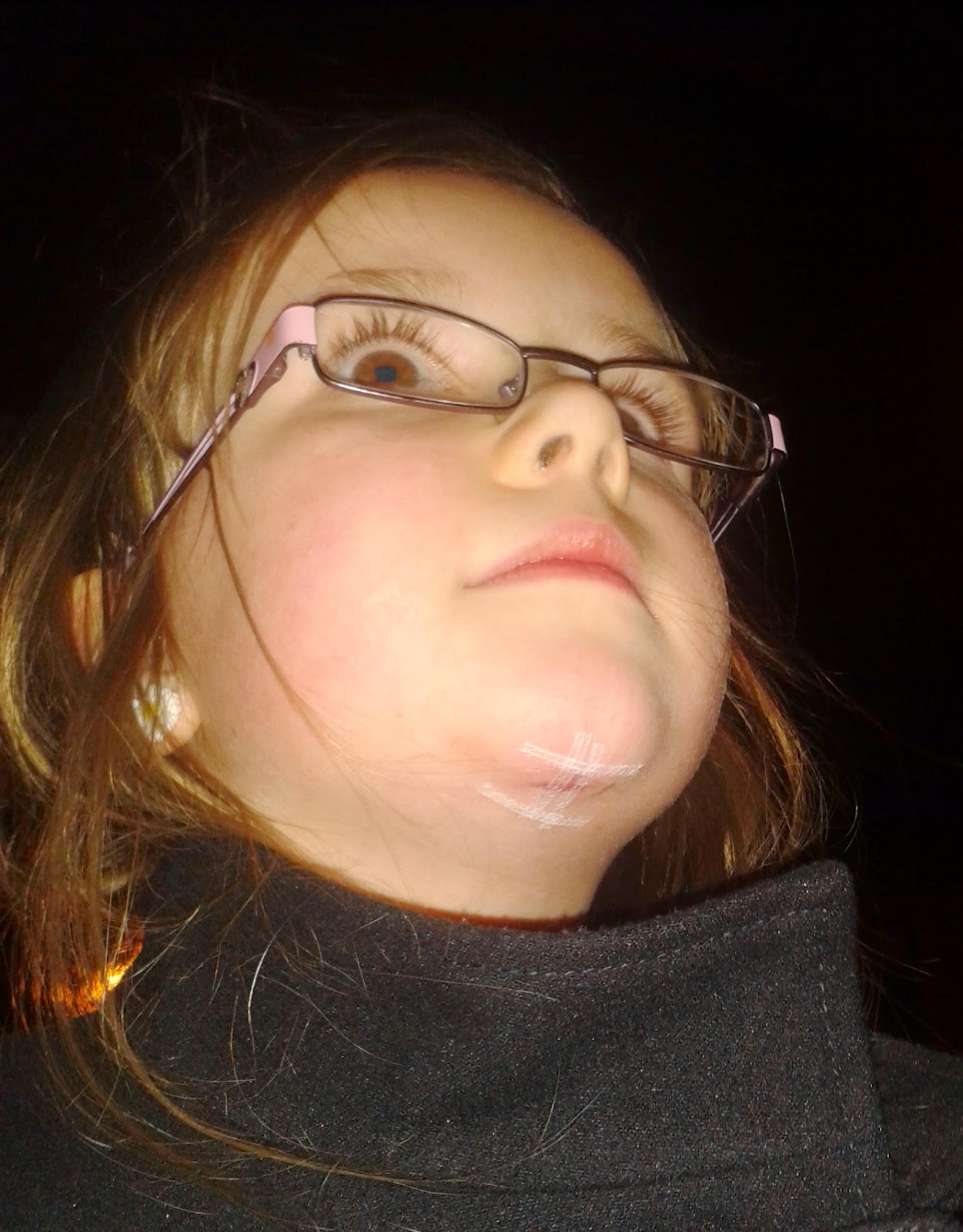 I need a holiday. I don't mean two weeks on the beach in Barbados - well I do actually, but I just mean a holiday from my life! It's been another tough few weeks...

Stressed out of my mind already having been made to wait a month for a phone appointment with my bank to renew a mortgage that has been running seven years because some new legislation came in last April meaning everyone needs to re-apply like a new applicant every time their fixed rate deal comes to an end (well you have to do that or you have to go onto the mercy of the standard variable rate, which doesn't appeal this close to a general election or with the Tories dancing to UKIP's pull-us-out-of-Europe tune.) A month is a very long time to play over every circumstance in your status having changed since the bank agreed your last mortgage - more kids - tick, changed jobs - 2 ticks, self-employed - tick, changed income - tick, useless ex legs it altogether and doesn't up his share of the maintenance by a single penny - tick... you name it. So 28 sleepless nights fearing imminent house repossession (despite never having missed a mortgage payment in 21 years) is a good starter.

Then we have all our work drop off a cliff six weeks before Xmas. Where have all our suppliers gone? Lapland to visit Santa, I suspect. Who needs an income anyway with five kids and a mortgage interview coming up? I hate my job instability - wah!

Of course HMRC is on our back for tax returns so we have to squeeze in a year's accounts. That's never the least stressful month of the year. But we make that with a week to spare and even get a nice wee outing to the accountant's office - it's as close as we've come to a business trip in months!

In the midst of all this Rosie the hamster dies and the kids all lose the plot.

Then seven-seater car dies altogether and the garage assures us after a week that they may have found the fault and fixed it for just £300 but if it turns out to be an intermittent fault as you get with cars of that age, they can do me a full repair for just £1500 next time. Of course am I aware the car is only worth £2000 in the first place?! Stress - do I buy a new one, because of course I need a car? But, then again, according to my bank balance I can't afford one, so that's that sorted. I'm stuck with the blue one and my crossed fingers. Sigh! Stress (I think I said that already...)

Then, for some reason, we all start dropping like flies? The weather? The climate? Could it be stress? First Lots gets sent home from school on the 15th. She's so ill by the 16th I have her at the doc who concludes she has flu... that's real flu, not flu as in 'a bad cold'. Next Léon succumbs so he's off 16th and 17th but that's more a gastric thing. By the eve of Anna's birthday I have the cough from the toe  till I pass out but no cold. Thomas is in bed for two days wheezing with asthma and sneezing like there's no tomorrow. Lots is still sitting with her face in a bowl of steaming water with olbas oil in it. But Marcel and Anna are ok! Anna's birthday sees me exhausted, I figure from running about like a headless chicken but some time around 7pm I collapse a snottering heap and end up in bed for two days with the worst head cold I've had in my life. I don't do 'bed' when I'm ill, so I must really be ill!

I'm back on my feet by yesterday, I have to be, but Marcel has succumbed and Thomas is wheezing so bad with his asthma that he's asked me to run him to hospital if he stops breathing! Stressed? Me, never! In the nine years we've lived together I have never seen his asthma this bad and it is starting to freak me out. When you are ill but the least ill in a family of seven, you run the family, ill or not.

So this morning I get up and book Thomas in at the doc. I then do the final Xmas shopping at Waitrose, Home Bargains, back to Waitrose for the things I'd forgotten in my zombie stupor, up to ASDA, then back home in time to run Mr Wheezy to the doc in case he has a coughing fit at the wheel, then back to ASDA for a prescription of steroids for Thomas and finally home by 7. Where did my day go? I think to myself that a wee relaxing bath would be the ticket. I get in with my book, and a good book it is too. It's a James Robertson all about an atheist son of the manse who decides to be a minister when he grows up (I wonder what made me choose that!) but Anna had other ideas. Somehow she manages to slip and split her chin open on the TV room floor while I am in the bath so I have to hop back out, newly clean, get drenched in blood, drive to Minor Injuries at the Vicky at 8:59pm only to see it closes at 9pm. I then walk to casualty and sit there for an hour before she finally gets her face glued and stitched back together. Back home and ready to get re-washed by 10pm. I find out when I get home that good old Léon has read a Danish book to Amaia and sung her some Danish songs so her routine isn't broken - what a wee star. He's trying to run the family too, wee man.

Now I need to sit down but it's time Santa wrapped her presents - sigh! (thankfully Lots has come on board for that task). And I can hear Mr Wheezy starting up again so I'll be sleeping with one eye open tonight again.

I can hardly wait to see what the last seven days of this year hold for us at this rate.

Happy Christmas Phyl! To you and all your family. I'm hoping that 2015 will be a great year for you all.
best
Caroline