THE YEAR I GREW UP 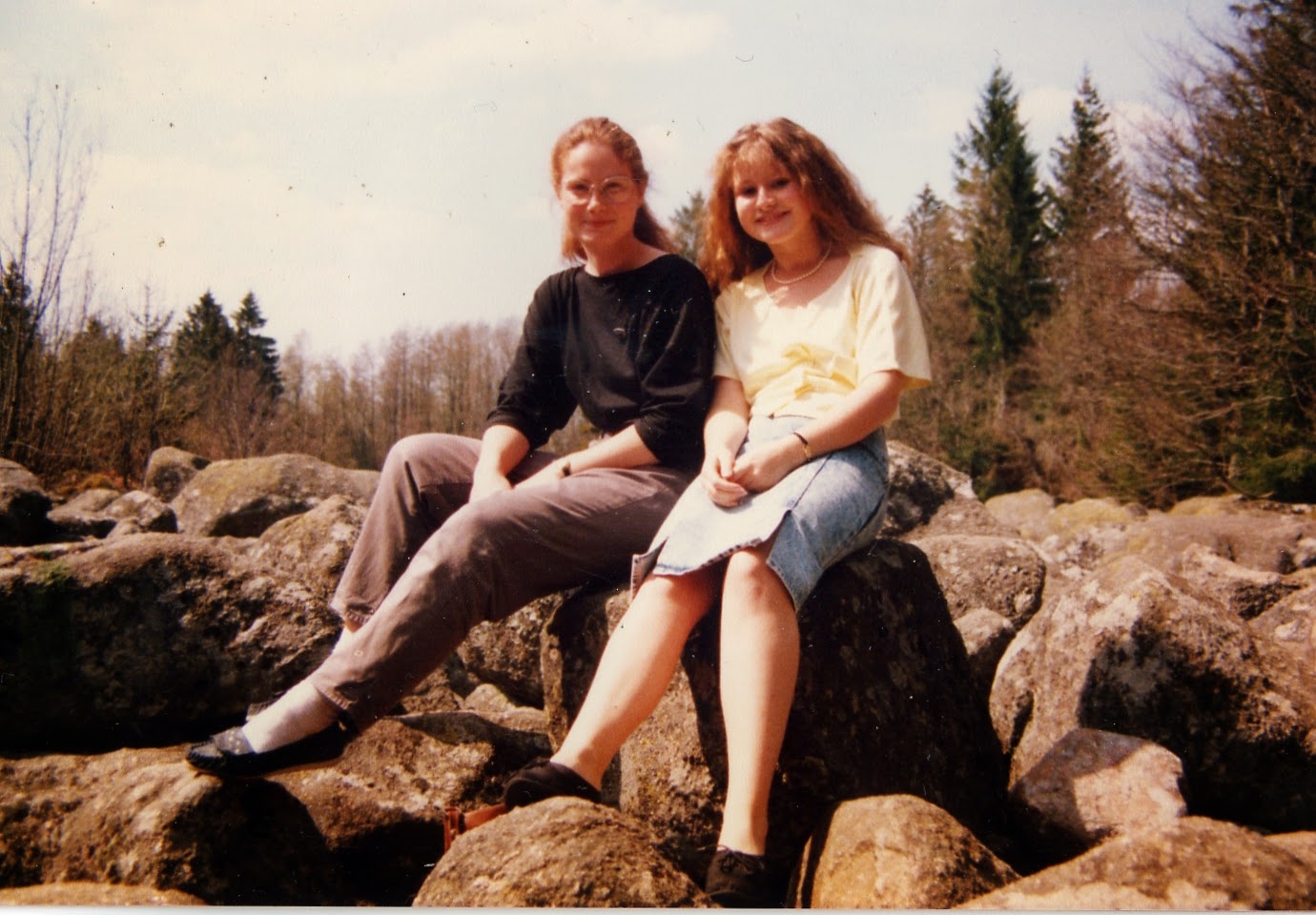 Today I read with horror in the Independent that universities might be scrapping the compulsory year abroad for language students because of cuts to funding.
I have no issue with who it is who coordinates where the students are sent, and quite frankly don't see why that has to cost a great deal of money. They could simply apply for jobs directly to lycées on a list for all I care. Let's face it, once you arrive abroad, you are paid by your employer, so the student isn't given any money by the British Council.
However, scrapping the scheme because the people who find the posts can't be afforded is insane. You cannot count in money the difference that year makes to your language skills. You can never really speak the language properly until after that year. But even if you omit language skills from the equation, when I think back on my own experience in the lycée général et technologique Jean Lurçat à Bruyères in the Vosges, 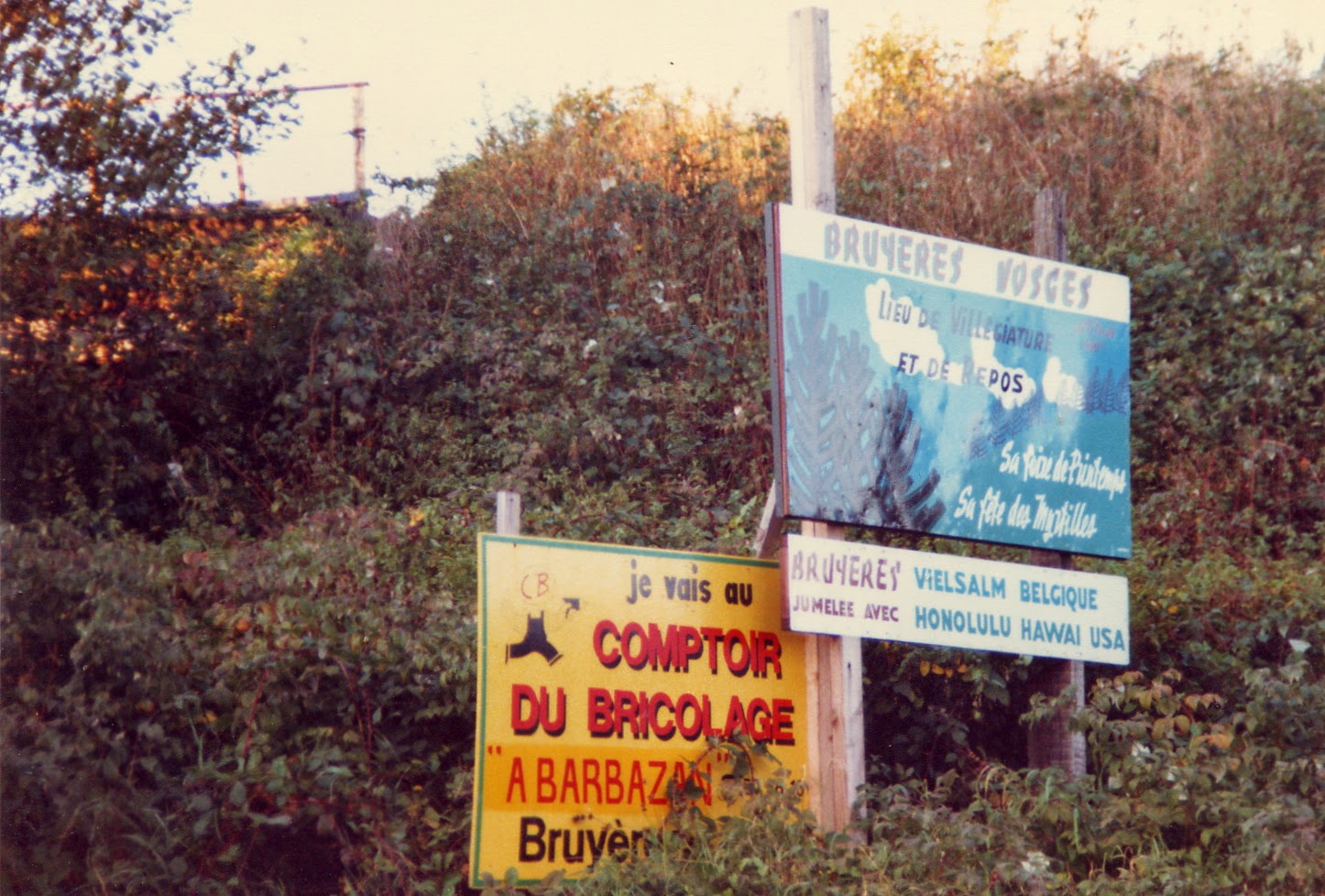 (not everybody got to go to Honolulu's twin town, you know!) that year changed my whole life. It changed who I am and everything I have done since: the job I got, the men I married, the kids I had. I cannot begin to imagine my life without the year I grew up, learned to speak French properly, learned that other cultures were so very different from my own and at the same time so similar. It taught me an awareness of others' sensibilities that I would never have got from never leaving my own country.
If I was designing the university system, I wouldn't be dropping this very necessary part of language courses, I would be making a year abroad a compulsory part of all uni courses because of the value of learning to live alongside a new culture. I would force each and every one of us out of our comfort zone because of the richness it gives to us and the life skills you can never gain until you've been thrown into a new country, a new language and had to assimilate, even if only for a year.
Posted by Phyl at 12:23 am